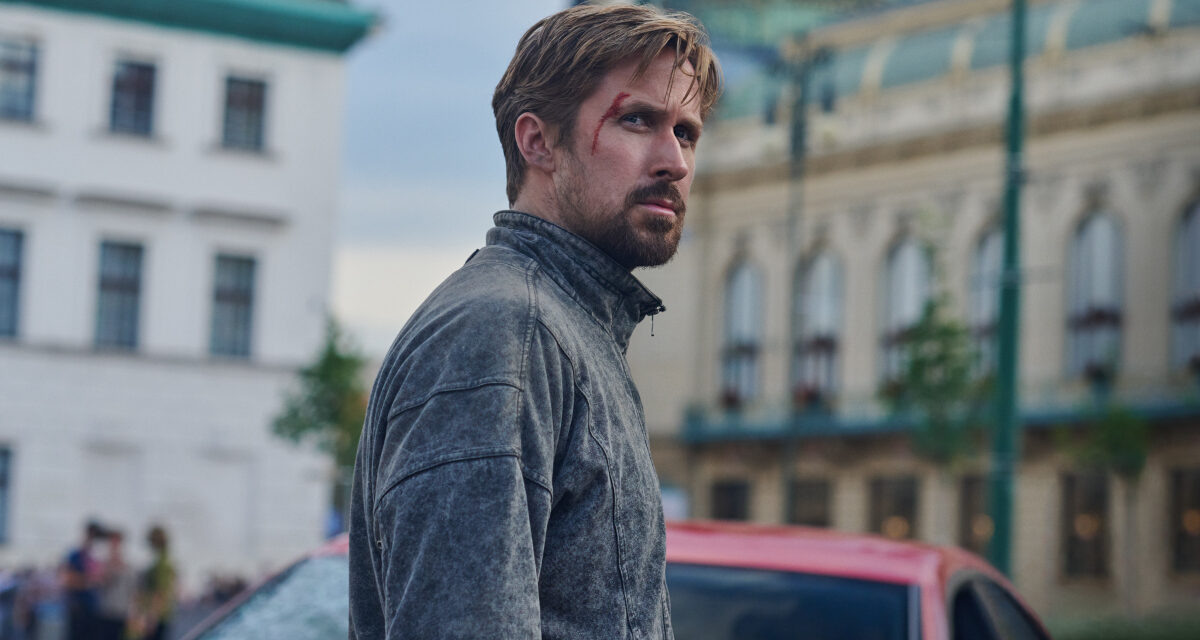 It hasn’t been the greatest year for Netflix. After running into a surprise subscription deficit that saw the company crash and burn at the stock market, the streaming giant doubled down on damage control by way of increasing its prices, adding an ad-supported plan to its service, and cracking down on password sharing between different households. To the surprise of absolutely no one, all of these approaches seemed to drive even more people away instead of retaining them, and the future of Netflix appears as murky as ever.

At the moment, it seems like Netflix is largely riding on its current slate of content to remain competitive, despite opting to cancel a sizeable amount of its programming, chiefly in the animated sector. Spearheading this slate is the upcoming action thriller The Gray Man, pitting Ryan Gosling against Chris Evans in a global, hot-blooded manhunt.

The film is the most expensive Netflix property ever, with a production budget of over $200 million. As such, the streamer seems to have a lot of faith in it, but whether that faith is misplaced or not depends on which section of Twitter you’re asking.

Some users have high hopes for the flick and believe in its ability to help Netflix out of a tough spot; others aren’t as convinced.

The Gray Man spins a high-octane tale of CIA mercenary Court Gentry (Gosling) who learns a few secrets that he wasn’t supposed to learn about. It’s not long after that his former CIA colleague and bona fide psychopath Lloyd Hansen (Evans) goes on the hunt for Gentry’s head with a posse of assassins in tow.

The Gray Man will have a limited theatrical release on July 15 later this year before releasing to Netflix on July 22.