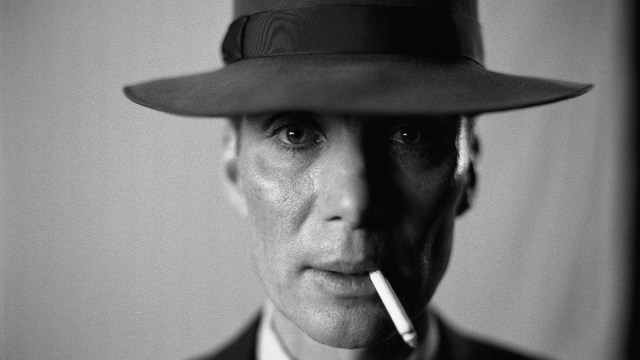 Moviegoers who attended a premiere of the new Jordan Peele film NOPE were pleasantly surprised when a teaser for Christopher Nolan’s Oppenheimer appeared on screen.

Twitter user ItsNicClarke ecstatically tweeted a snapshot of the promo in bold white letters against a stark black backdrop, along with words of praise for the sneak peek.

The news left fans of Oppenheimer star Cillian Murphy in suspense and asking for more details about the contents of the trailer.

Another Murphy aficionado asked if there was any chance the trailer was recorded on the original user’s mobile phone.

It’s unclear whether the trailer for Oppenheimer will be shown to the general public when NOPE premieres in theaters on July 22.

Nolan’s new biographical movie tells the story of J. Robert Oppenheimer, a theoretical physicist who was the head of the Los Alamos laboratory during World War II. He became known for his seminal work on the Manhattan Project, and is widely considered to be the father of the atomic bomb.

Nolan is a longtime advocate of using the 65mm IMAX format, with Oppenheimer the sixth film he has shot using the cutting-edge technology, which may explain in part why the audience member who saw the trailer for the film was so blown away. What sets Oppenheimer apart is that it’s the first IMAX movie shot in black and white. In addition to this, Nolan and Peele’s input was incorporated into the design of the latest cameras.