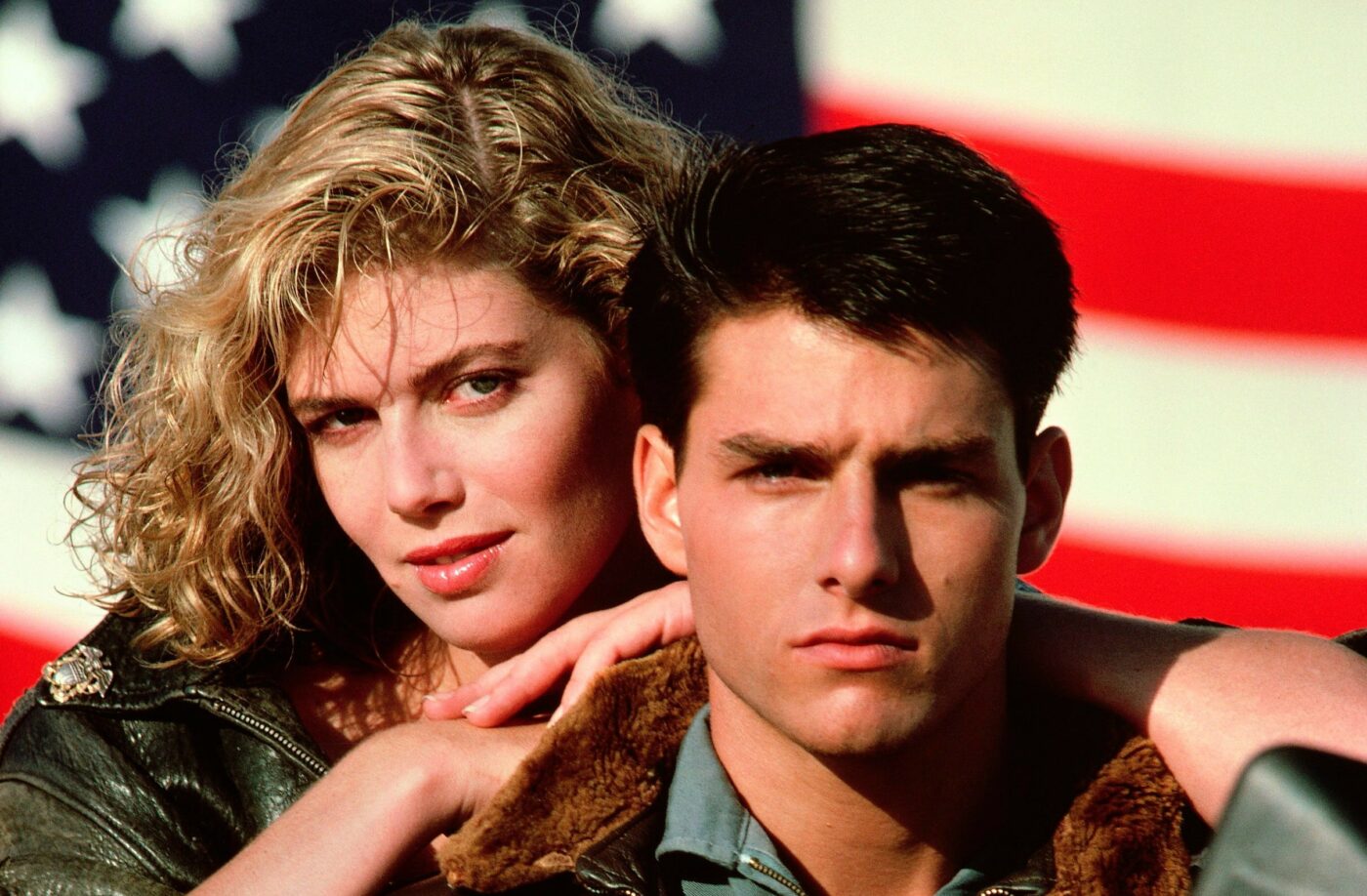 Those are her words, provided to Entertainment Tonight in a refreshingly honest interview from 2019. McGillis revealed that no one connected with Top Gun: Maverick offered her a role — or even a cameo — and attributed that to her appearance.

Looking like a normal woman in her 60s is “not what that whole scene is about,” McGillis continued. Taking her place as the female lead is Jennifer Connelly, while Tom Cruise and Val Kilmer reprised their roles from the first film. On whether she still talks to her old Hollywood pals, McGillis said, “I don’t really keep in touch with anybody . . . I think I’ve spoken to a couple of people occasionally, but the truth is, movies are very odd work situations because you have a lot of people who come together from all different parts of the world.”

At the time of the interview, McGillis hadn’t seen the Top Gun: Maverick trailer and wasn’t sure if she’d watch the film when it came out. The 64-year-old has been out of the spotlight for some time, with her most recent credit being a 2018 TV movie called Maternal Secrets. “My priorities in life changed,” she said about her split from showbusiness. “It wasn’t a major decision that I made to leave. It was just that other things became more important.”

As such, McGillis seemed to be fine with the snub as she would rather feel “absolutely secure in my skin and who and what I am at my age.”