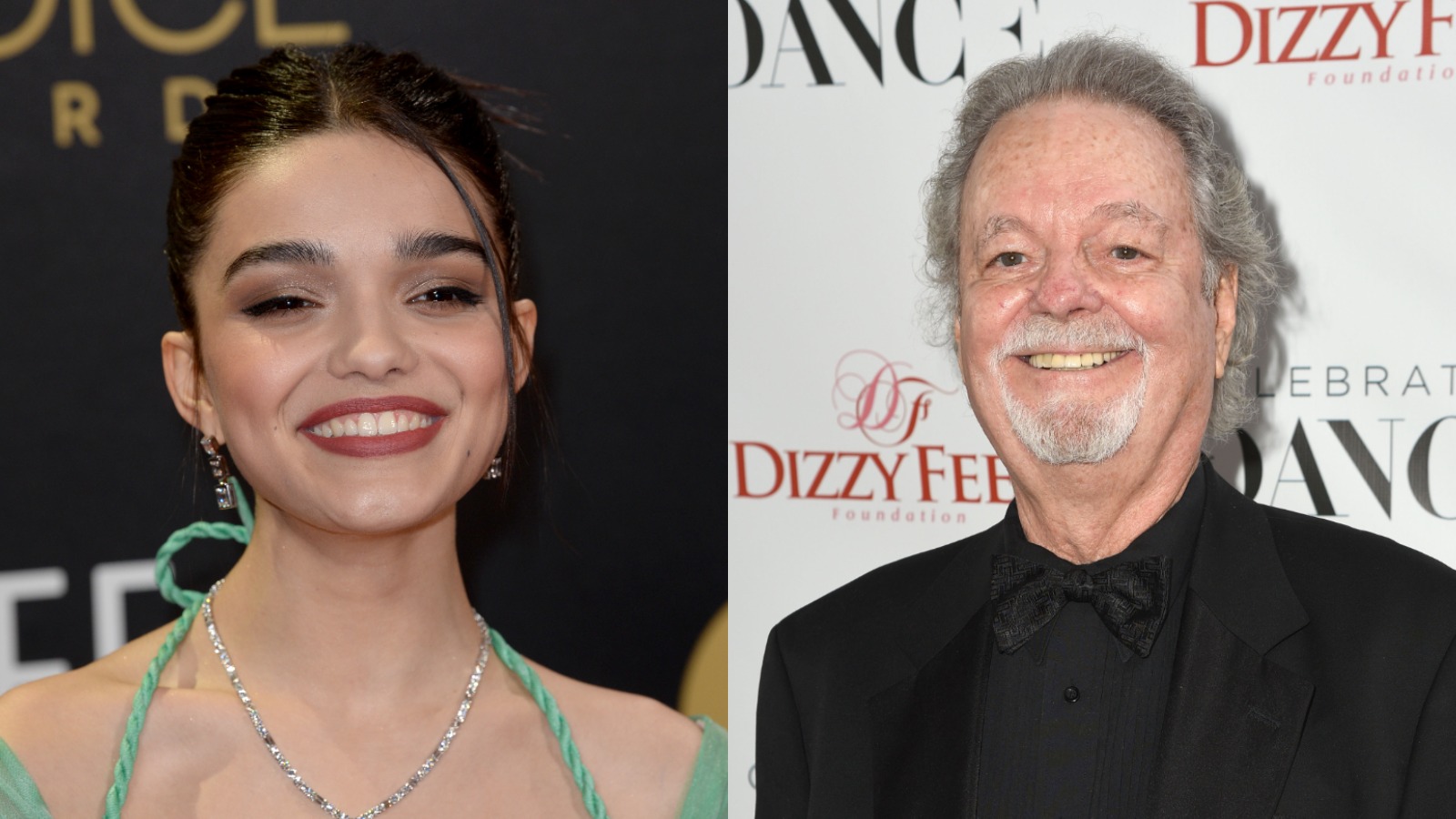 Cast member of the original West Side Story Russ Tamblyn has spoken out after one of the major stars in its 2021 remake was snubbed from attending this year’s Oscars.

Taking to social media, Tamblyn put The Academy on blast for not inviting Rachel Zegler, who plays Maria in Spielberg’s West Side Story, explaining that representation matters and urging them to reconsider inviting her to the awards.

“@TheAcademy as a voting member and the original Riff, let me say: it’s your duty to find Rachel a seat at the Oscars. She STARS in #Westsidestory which is nominated across the board. When they say representation matters, this is what that means. Please do right by her.”

Over the weekend, Zegler shared that she hadn’t been invited to attend the Academy Awards this year despite the film’s multiple nominations.

Earlier this year, Zegler won a Golden Globe for Best Actress in a Motion Picture Comedy or Musical for her performance in West Side Story, becoming the first Colombian actress to win the award.

Despite the remake’s early success at the Oscars, it still pales in comparison to the original, which earned 10 Oscars from 11 nominations. These wins include Best Picture, Best Director, Best Supporting Actor, and Best Supporting Actress.

If you haven’t yet seen Spielberg’s West Side Story, it is now available to stream on Disney Plus.