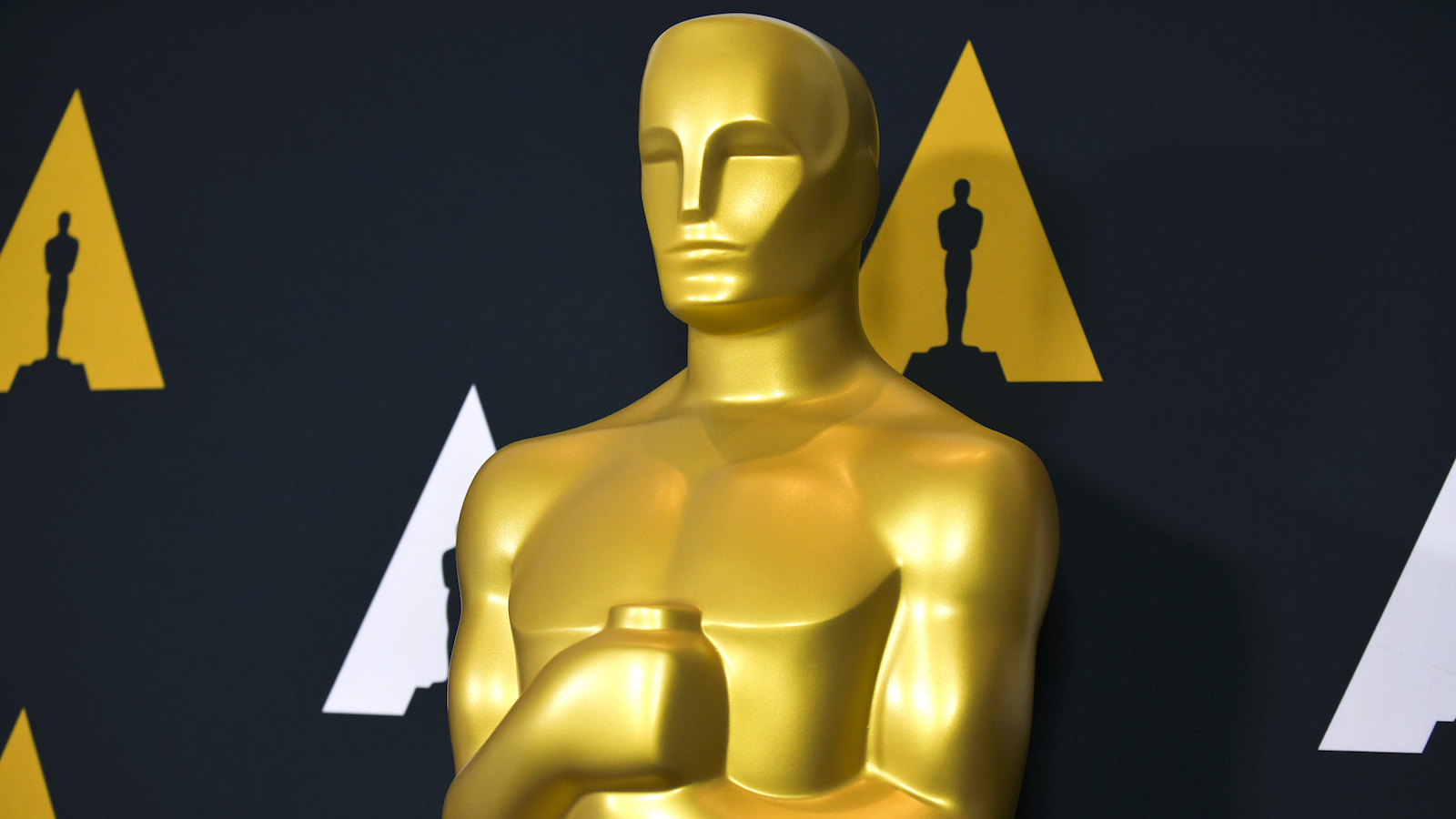 The Academy of Motion Picture Arts and Sciences made a bold decision this year when it decided not to air eight of the night’s Oscar wins during its live broadcast, instead choosing to tape them in a pre-show format. Despite this, nominees are still in good spirits and not willing to let this random change rain on their parade.

Myron Kerstein, who was nominated for Best Editing for his work on Netflix’s tick, tick…BOOM! spoke to Deadline about the award being relegated to the pre-show, calling the choice the wrong one.

Other nominees even chimed in on the decision, including cinematographer Ari Wegner, who worked on The Power of the Dog. While her award nomination will be televised, Wegner called it a shame that some categories have been deemed not as important to the public and hopes that this pre-show format is just a one-off.

Don’t Look Up composer Nickolas Britell also shared his disappointment about his nomination being part of the pre-show.

“I think there are many innovative ways, solutions to re-formatting the show that don’t include a creating a differentiation between the people who make movies. We thought it was really important to be here to show solidarity with all the other artisans and other crafts people who make movies possible and show how important all the categories are.”

There was a silver lining to the situation, however, as the awards given out during the pre-show were highlighted in snippet form during the Oscars’ main broadcast.