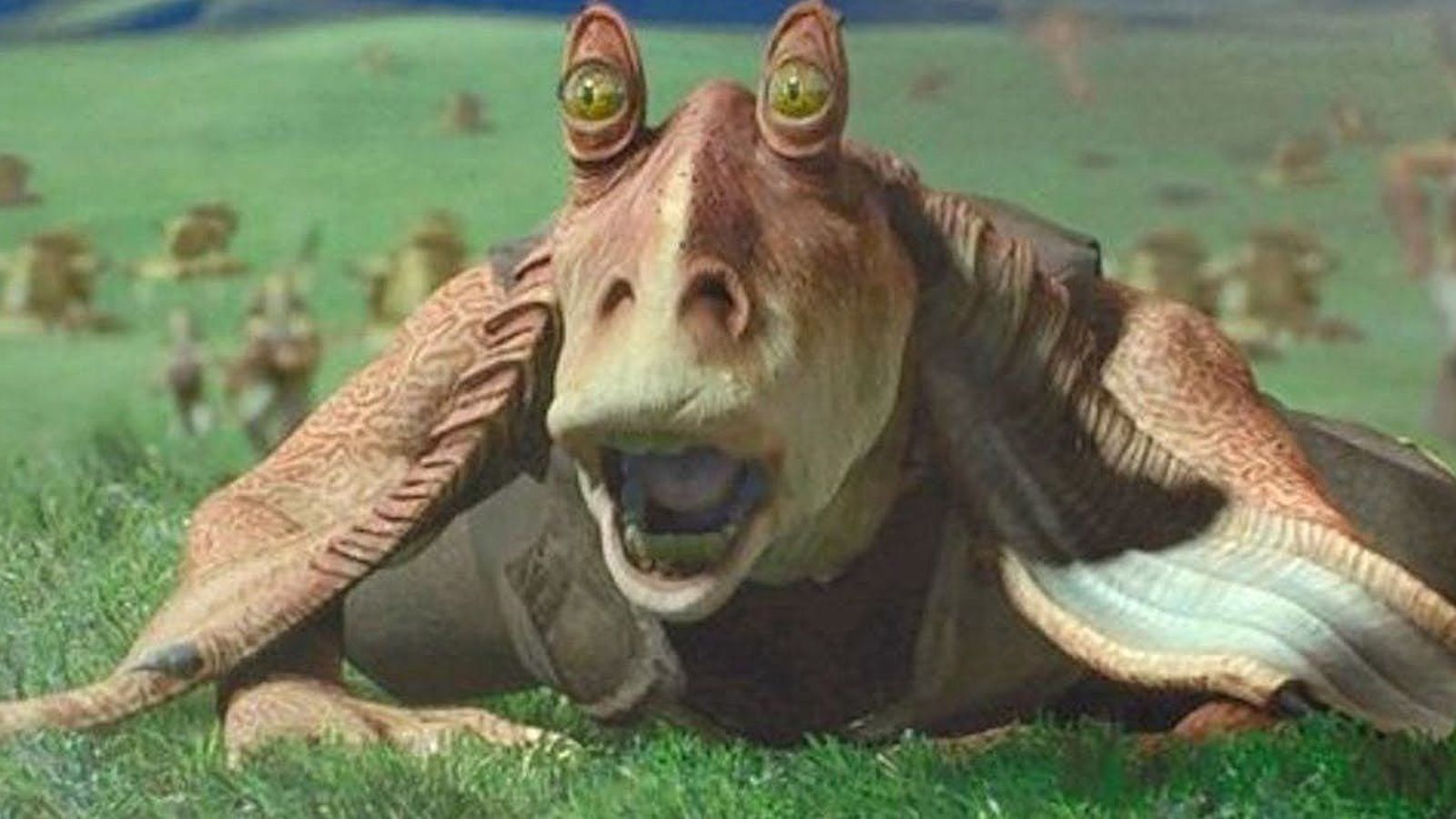 Star Wars fanatics have crafted a ton of fun, unique content using clips from the film franchise, but that isn’t what we’ve got here today. The latest Star Wars edit to sweep the web is something far more sinister, yet just as impressive.

One Star Wars fan has tempted the gods by re-creating Smash Mouth’s all-time classic track All Star using clips from the film series. The outcome is something magical that makes the most of George Lucas’ writing.

Fans will recognize moments from all over the timeline in this creation which must have taken many hours to put together. It isn’t exactly clear who the force user is that created this masterpiece or how long it took, but the internet has embraced it with open arms.

The clip has gone viral on Twitter garnering more than 250,000 interactions. Fans have also shared the clip on the Star Wars Reddit where it continues to be praised as one of the best All-Star edits yet.

All-Star has become a meme sensation after featuring as the main theme for the Shrek franchise and has since been embraced as a tool for all kinds of meme creations in other series including, of course, Star Wars.

At a time when Star Wars fans are dealing with a content drought, the community has pulled through with this creation to tide you over. Fortunately, there is plenty of Star Wars news to come later this year, and some fans are convinced we’ve already had a glimpse at an upcoming release.