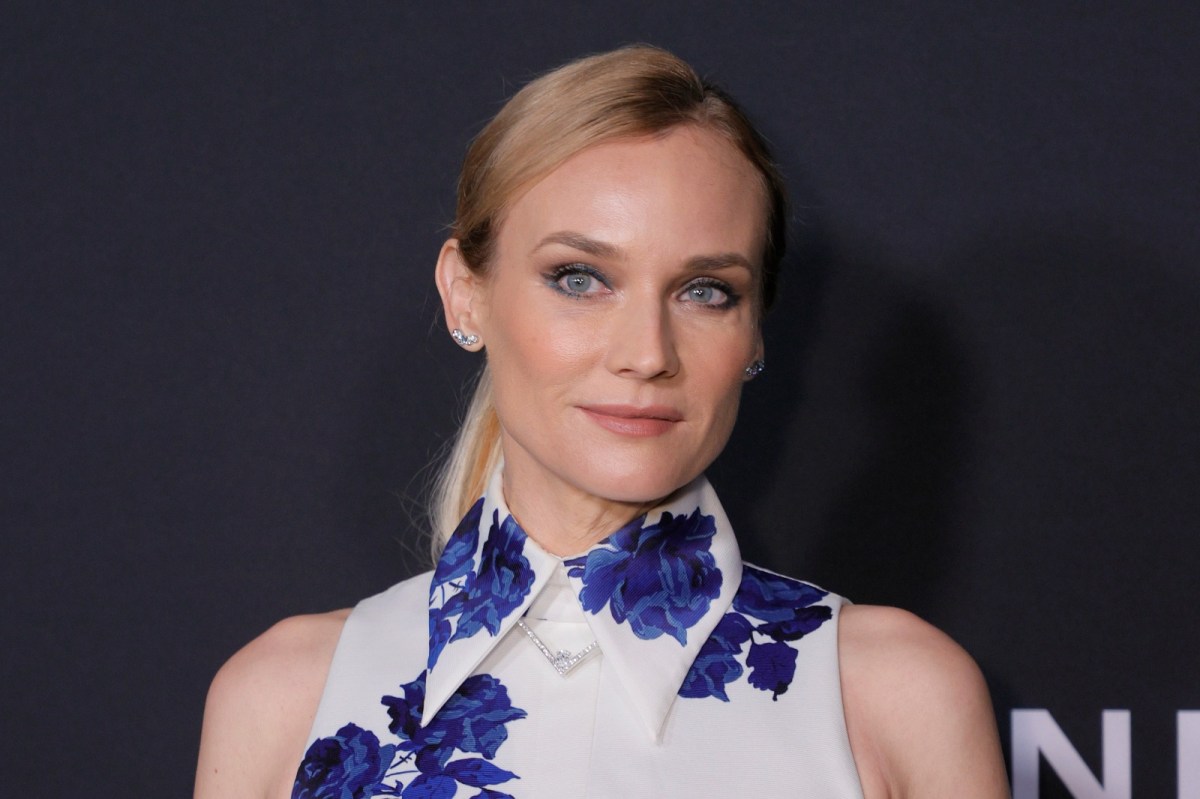 Diane Kruger recently made an appearance on the Reign with Josh Smith podcast, where she discussed her tumultuous journey in Hollywood, from early aspirations of becoming a ballet dancer to landing a role in Quentin Tarantino’s Inglourious Basterds.

In terms of stardom, Kruger’s breakout role involved 2004’s Troy, wherein she played the mythical Helen of Sparta. But it wasn’t until Tarantino’s 2009 film that the German actress found true fame and recognition. Kruger played the iconic role of Bridget von Hammersmark in that flick, a diva who operates under Joseph Goebbels’ propaganda machine at the height of WWII, but finds a number of unlikely allies among Lieutenant Aldo Raine’s (Brad Pitt) band of misfits, the so-called Basterds.

Getting to work under the legendary Tarantino in one of his movies must have been the opportunity of a lifetime for Diane, though according to what the actress revealed in the podcast, the director didn’t want her to audition for the role due to a peculiar reason.

“Like, even for Inglourious Basterds, right, like he auditioned everyone. He didn’t want to audition me because he saw a movie that I was in, he didn’t like. You know what I mean?” She said. “So, he didn’t believe in me from the get-go. And literally, the only reason he auditioned me is because there was no one left to audition, right? I had to fly my – pay for my own flight from New York to go to Germany, because he wouldn’t, even though – obviously he’s American – but he wouldn’t see me in the U.S., so like, I had to jump through all these hoops that definitely put my nose out of joint. But I was like, You know what? F**k him. I’m just gonna do that and prove to him that I can do it. And thankfully it all worked out. But sometimes it just seems so unfair, right? And you’ve gotta change the narrative.”

Over the years, we’ve come to believe that no director actually loves watching movies as much as Quentin Tarantino does. The fact that he didn’t want to even admit Kruger into an audition based on his evaluation of that unnamed pic also sounds like a classic Tarantino move. But as the actress already said, it all worked out brilliantly in the end, because her performance in that film was nothing short of praiseworthy.