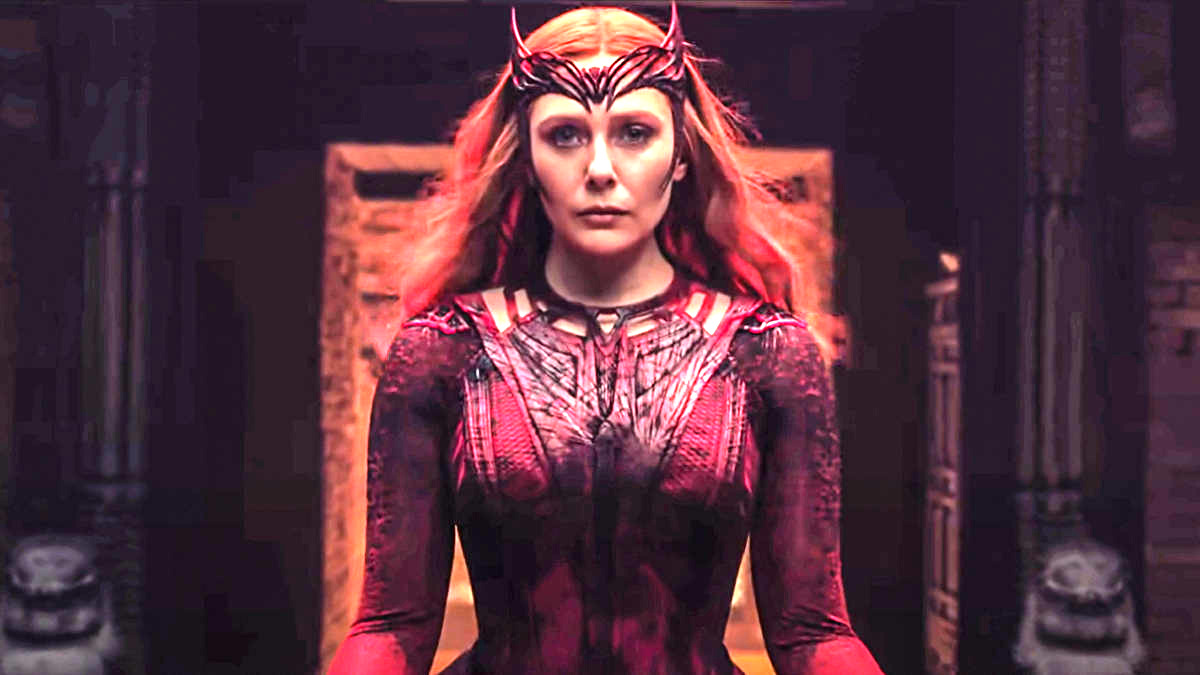 One of the best things about Marvel movies is getting to see comic book costumes translated to the screen. Many heroes have gone through transformations and transitions when it comes to their costumes, most recently Tom Holland’s Spider-Man. However, another Avenger, or maybe ex-Avenger, has also had a ton of different variations on her costumes as the years have gone on: Wanda Maximoff, now known as the Scarlet Witch.

The Scarlet Witch has seen many costumes through her six main appearances in the MCU, and while ranking one of the original female heroes’ costumes out of all of the characters may seem like a step back for feminism, her costumes are just so intricately well-done that they need to be admired!

After further research, I realized that Wanda has the same costume (or a very similar one) in Civil War, Infinity War, and Endgame. Now, it’s not a bad costume, but it just isn’t very practical. Elizabeth Olsen has even said that she wasn’t a fan due to how much cleavage there was in the corset top. While it’s a cute outfit and looks good, it can’t be easy to fight crime in. What if there was a wardrobe malfunction? That’s why this costume has to be the worst, simply because of its impracticality.

While this outfit is adorable and a callback to the classic comics costume, it’s also very impractical, and only seen for a little bit. It’s used as a Halloween costume which was a nice way to incorporate it without having Olsen feel too uncomfortable doing stunts in such a small bodysuit, even with the tights. The comics version shows much more skin and while it works on the page, real people are very different. This is also the first time we see Wanda wearing the Scarlet Witch headband which was exciting for many fans, so while it holds a special place in our hearts, it’s still not practical enough to be at the top.

3. ‘Doctor Strange in the Multiverse of Madness’

Now officially the Scarlet Witch, we see Wanda going through a transformation from hero to lost soul to official villain in Multiverse of Madness. This costume shows that, with the long flowing train and the leather, it’s obvious she’s not the easily manipulated teenage girl we first met in Age of Ultron. Also, we must talk about how amazing the new headband is — it’s a new take on the comic book classic and it really works well to tie together the entire ensemble.

A controversial pick, I know, but it’s just such a classic and makes sense for her character at this point. She’s a teenage girl who’s been through hell and back, so seeing her in a simple black dress and red jacket makes sense. It still points to who she’ll eventually become with the color scheme, but it’s a simplistic style that’s both age-appropriate and easy to fight in. She gives off both hero and villain vibes, which is what we get with her in Age of Ultron, and it’s really just a nice and easy costume, which are sometimes some of the best.

This costume was everything and more. When it was revealed in WandaVision‘s finale, audiences went crazy as Wanda was finally, officially, the Scarlet Witch. From the headpiece to the gloves to the leggings, everything flowed into one nice ensemble that any great hero (or upcoming villain) would look great in. It gave off the right vibes for her final fight with Agatha and seemed to be comfortable and conservative enough to where Olsen didn’t have to worry about any malfunctions. It’s the perfect costume and I wish we’d been able to see more of it.