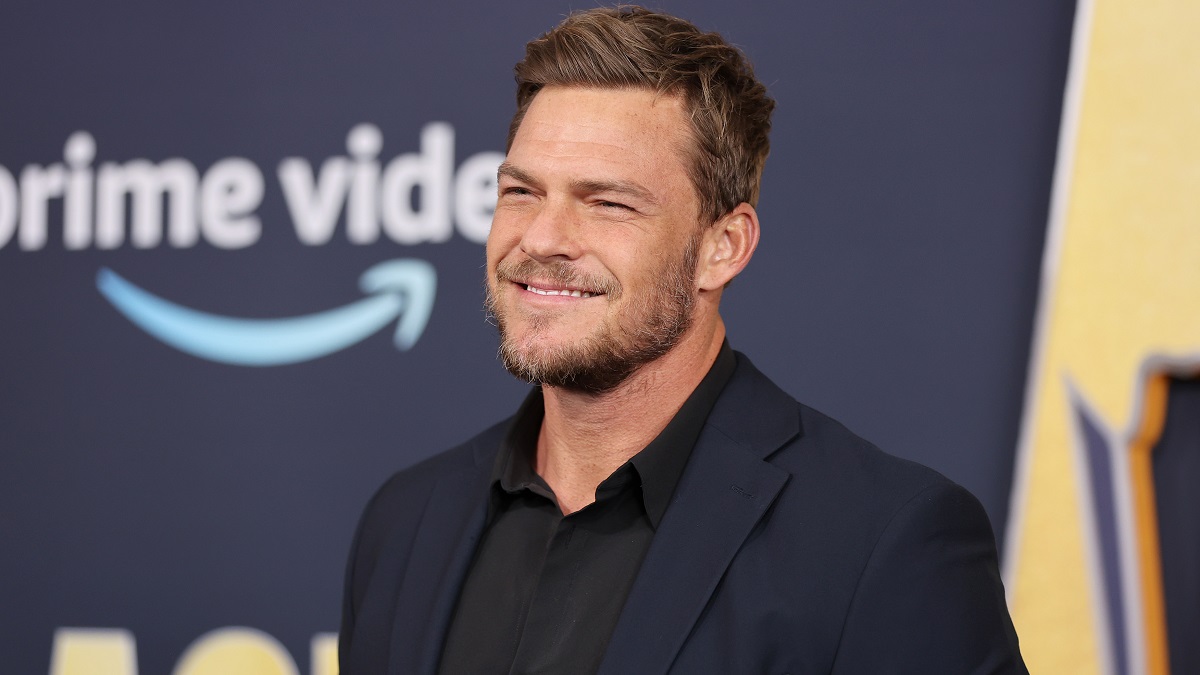 Just when you thought there was no room left in the sprawling Fast & Furious ensemble for any more manly men, along comes the beefiest side of beef yet to sign up for the currently-shooting Fast X.

As per Deadline, Jack Reacher star and all-round huge dude Alan Ritchson has become the latest name to board the blockbuster action sequel, continuing his rapid ascent up the Hollywood ladder that saw his Prime Video series rack up impressive viewing numbers, with a second season already on the way, along with a three-picture Amazon Studios contract.

Given that the 39 year-old stands at well over six feet tall and is built like a brick sh*thouse, we’re going to go out on a limb and say that he won’t be playing some kind of technical support who spends their time confined to a chair wearing a headset, although we could be wrong.

Dwayne Johnson may have staunchly refused to end his self-imposed exile, but recently-installed director Louis Leterrier has hardly been left wanting in the bicep department now that Ritchson has joined Vin Diesel, Jason Momoa, Tyrese Gibson, Brie Larson, and presumably returning stars Jason Statham and John Cena, who have yet to be officially confirmed for the movie.

Either way, we can expect Ritchson to put his frame to good use regardless of whether he’s a friend or foe to Dominic Toretto and the family, with Fast X continuing to add more bulk as production continues after the setback of Justin Lin’s departure last month.