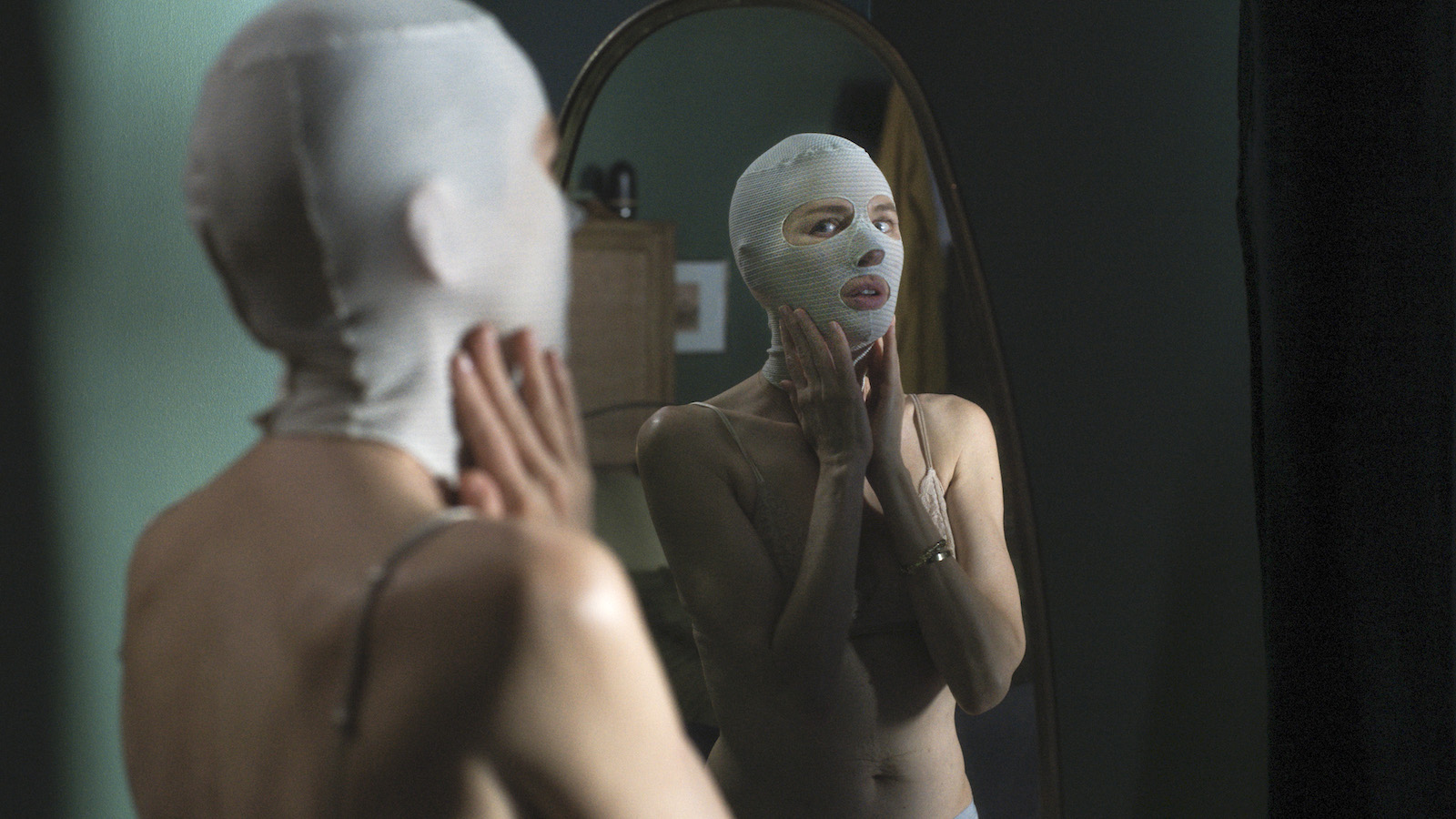 Credit: Amazon Prime Video
Review of: Review: Amazon’s 'Goodnight Mommy' remake thrills, but can only pretend to frighten like the original

While the Naomi Watts-led ‘Goodnight Mommy’ still manages to thrill, its poor pacing means its scare-factor pales in comparison to its Austrian source material.

If Naomi Watts is going to do anything in a film, it’s going to be portraying a tortured soul. A veteran, and a highly underrated one at that, has spent her career, from Mulholland Drive to Dream House to The Desperate Hour, making us endure the tragedies that befall her with excruciating realism, painstaking screams, and bloodshot eyes.

Now, if there’s anything Watts loves doing more than playing tortured characters, it’s playing tortured characters in an English-language remake of a foreign-language thriller film that is objectively better than its American counterpart. While 2002’s The Ring is strong, it is child’s play compared to the Japanese 1997 original. Then there’s the 2007 remake of the much-beloved Austrian thriller Funny Games which, despite being shot-for-shot the same, left audiences and critics bored, to say the very least.

15 years have passed, but if Naomi Watts’ new project Goodnight Mommy is anything to go by, not all that much has changed.

Goodnight Mommy, the latest thriller courtesy of Amazon Prime Video, tells the story of twin brothers Lukas and Elias (Cameron and Nicholas Crovetti) visiting their mother (Watts), an actress past her heyday, in her incredibly remote but incredibly expensive-looking mansion. If you’re going to be distressed, do it luxuriously.

Lukas and Elias arrive at the house to find a woman claiming to be their mother, with surgical gauze wrapped around the entirety of her head. Red flag one. In the first few days of the twins’ stay, the mother’s behavior becomes withdrawn and increasingly temperamental, lashing out at the children for the pettiest of reasons. Red flag two. Red flags continue to pop up throughout the film, which spends a long time consuming you in its suspense and mystery as the brothers take matters into their own hands. You know something big is coming, but there’s no telling when.

But, in that, the movie’s biggest red flag has nothing to do with the plot itself but with how the story is told. Director Matt Sobel spends so much time setting up for the climax that the climax itself feels rushed and ultimately unrewarding. It’s almost as if Sobel forgot he had to wrap the story up, then quickly foraged to find the finishing touches among the dense build-up he so carefully waxed. The conclusion of Goodnight Mommy is big, no doubt about it, but the audience is completely blindsided by it with not enough time to ruminate and believe it – making it unbelievable.

This is a problem that doesn’t befall the original, meaning this version’s missteps feel even more egregious. Veronika Franz and Severin Fiala’s stirring 2014 original clued us in onto the movie’s big reveal much earlier on, but that allowed fear to actually permeate us beyond initial shock.

The physical torture displayed in the film is more frequent and more visceral, meaning that the payoff feels earned and worth the excruciation. With this remake, our surprise inhibits us from being scared. By that time, the credits have already begun rolling.

However, this version of Goodnight Mommy still has its thrills. Watts flows from remorseful to terrified to irrational to venomous with the ease she’s come to be known for. She is her best when portraying characters that are close to the edge, and the unnamed, titular Mommy question perpetually feels seconds away from snapping. The performances from the Crovetti brothers are equally as enthralling, toeing the line between child-like curiosity and unhinged, single-minded determination and paranoia. Even if the film’s pacing does a huge disservice, the interplay between the mother’s volatility, Elias’ fear, and Lukas’ self-assuredness make for a captivating watch.

Even if Goodnight Mommy doesn’t hold a mirror to its source material, it still makes for a run-of-the-mill watch led by Watts doing what she does best. With gripping performances from the Crovetti brothers to keep us intrigued enough to keep us watching until the end, Goodnight Mommy still manages to unmask some thrills — even if the strength of its source material ties it down.

Review: Amazon’s 'Goodnight Mommy' remake thrills, but can only pretend to frighten like the original

While the Naomi Watts-led ‘Goodnight Mommy’ still manages to thrill, its poor pacing means its scare-factor pales in comparison to its Austrian source material.