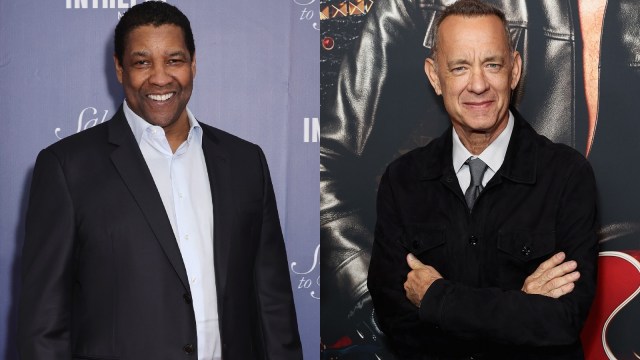 There are plenty of reasons to go and see a movie; it might be one you’ve been looking forward to for a long time, the latest installment in a blockbuster franchise, a buzzy awards season contender, or something that’s been deemed so terrible you feel obligated to witness it with your own two eyes. The age of the movie star may be getting slowly phased out in the era of IP, but that doesn’t mean film fans won’t stump up for a ticket based entirely on the presence of one talent in particular.

The days when the nomenclature in a font bigger than the name of the project itself at the top of the poster may be an old school marketing tactic that only the Tom Cruises, Denzel Washingtons, and Dwayne Johnsons of the industry can get away with in 2022, but Redditors have nonetheless been sharing the top-tier thespians that can convince them to watch their latest project from start to finish based entirely on their involvement, and the candidates aren’t solely restricted to the A-list.

Tom Hanks is one of the first to get a mention, which makes sense when America’s Dad has been one of the most beloved figures in Hollywood for three decades. Christian Bale’s dedication, commitment, and track record of excellence has cultivated him a huge number of supporters, while you never quite know what you’re going to get when Woody Harrelson appears onscreen, which is part of the excitement.

Naturally, Denzel does get brought up because he’s got one of the strongest and most consistent box office histories of the modern era, but the comments make for an interesting perusal looking at the sheer volume of names to have been put forward.