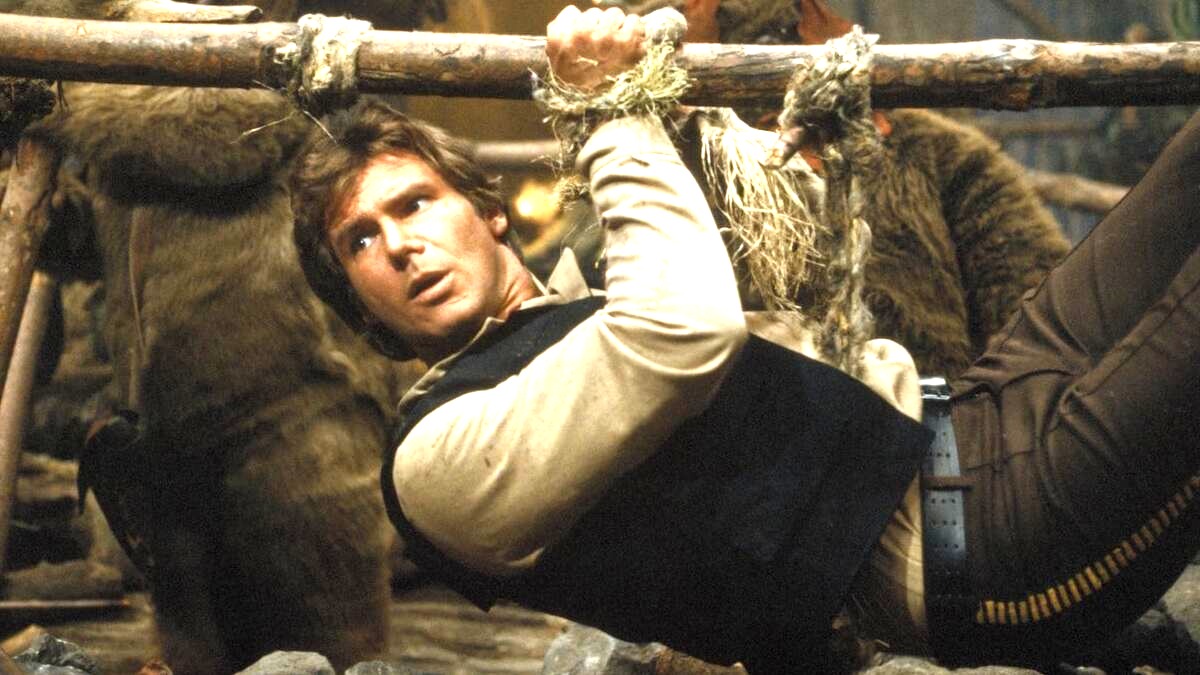 In keeping with the season of giving, Rian Johnson has given back to the Star Wars fandom with some completely innocent commentary on his contribution to the franchise set in a galaxy far, far away.

Not even a pitch-perfect lullaby leaving the director’s lips would be enough to calm the contempt some fans hold for the man responsible for delivering The Last Jedi, the incredibly divisive second entry in Disney’s sequel trilogy. Half a decade on from its release, discourse surrounding Johnson’s use of humor in the bridge between The Force Awakens and Rise of Skywalker elicits walls of text from all corners of the internet.

In fact, thanks to a recent retrospective recorded for GQ, Johnson has once again stoked anger, hatred and suffering (Papa Sheev would be so proud). Of The Last Jedi and the reception its comedy relief garnered, Johnson said:

“And I know there are, I mean, everyone has a different take. I know there are Star Wars fans who somehow think that Star Wars was a serious thing like the Batman movies or something…And anyone who thinks that slightly goofy humor does not have a place in the Star Wars universe, I don’t know if they’ve seen Return of the Jedi. There’s literally a scene where Han Solo is trussed up to a pole and a torch goes by him to light the fire to cook him.”

Unsurprisingly, users on Reddit had plenty to say about the statement.

One of the aforementioned walls of text attempts to break down the difference in the use of comic relief between the two eras.

One chief complaint is that the writing felt forced during some key moments.

The key is differentiating between basic humor and parody.

Unlike Rise of Skywalker — which you’ll be hard-pressed to find any staunch defenders of — The Last Jedi continues to straddle a middle ground between adoration and outright hatred, and if that isn’t a perfect mirror of the Jedi and Sith, we don’t know what is.