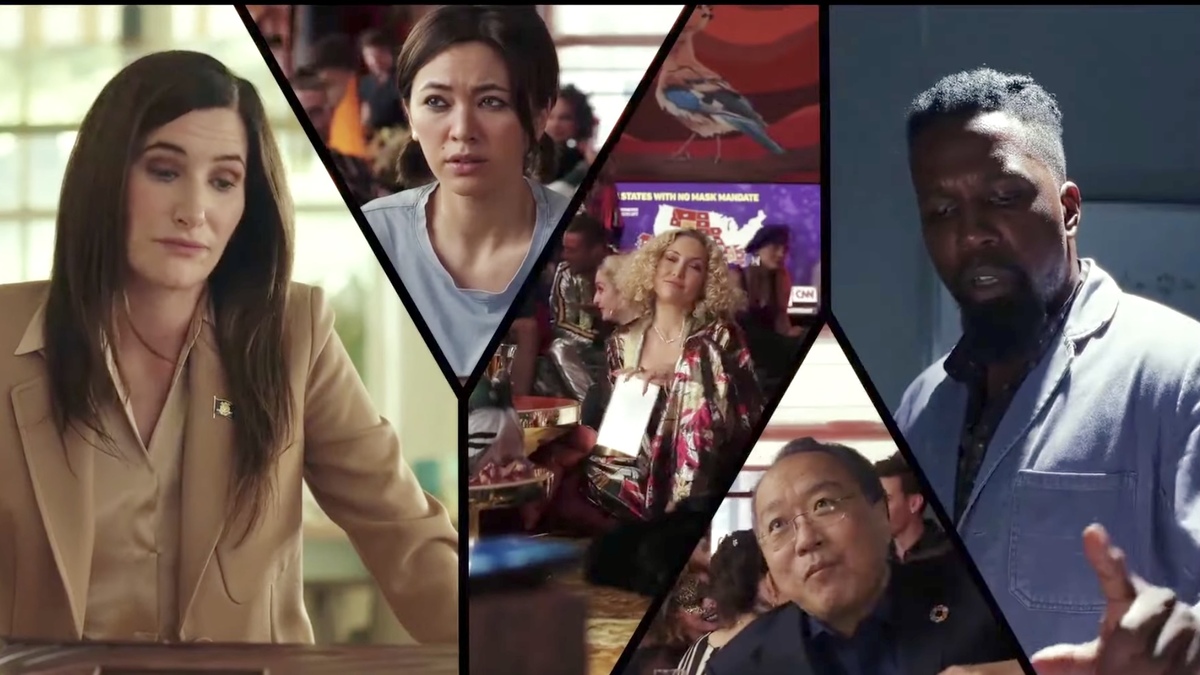 Glass Onion has given a significant boost to the classic whodunit stories that have seen a resurgence in recent years, and deservedly so. While the ensemble murder mystery may have scored praise for its fun characters, brilliant twists, and thrilling plot, writer and director Rian Johnson also made sure he nailed the opening sequence, delivering a worthwhile introduction.

Speaking with Variety, Johnson insisted that the hardest part of movie making is the opening sequence, with many boxes needing to be ticked in order to set the premise for everything to come. For his acclaimed second entry in the Knives Out series, there was a lot to cover without it coming off as overwhelming.

“Anyone who’s made a movie knows the hardest thing is the introduction. I thought a lot about the first 10 minutes: How can I give the audience all the information they need — including this huge ensemble of characters, the promise of a murder mystery — how can I do that, in an entertaining way, where it doesn’t feel like work for the audience? “

Many major players in the drama were introduced right off the bat, with a special mystery box uniting them onscreen. Hopping from one character to another, then merging them into a single collage for the audience, viewers followed as the friends attempted to decode the box together which housed an invitation to a special luxury getaway.

Johnson says filming that part was “very complicated”, and a lot of math went into shooting the introductory sequence.

“That sequence was very complicated. The hardest part was shooting it: You have seven or eight people onscreen. I wanted to have multiple people in the frame; I didn’t want to do just singles on everyone. And because of the nature of the sequence, there are moments where I want the audience’s eye to be someplace, or to NOT be someplace. There was a lot of ‘math’ in planning the blocking and shooting.”

With many details to pay attention to all at once, and the personalities of the characters on full display, it’s pretty easy to see how navigating the scene would have been a bit of a challenge, especially while ensuring the audience does not miss any important moments.

Thankfully, after a warm-up of an introduction into the world of the complex, Glass Onion continued the pattern of having several characters in one scene, with each line remarkably delivered. The film is available to stream on Netflix, and fans can rest easy knowing a third installment is on the way.