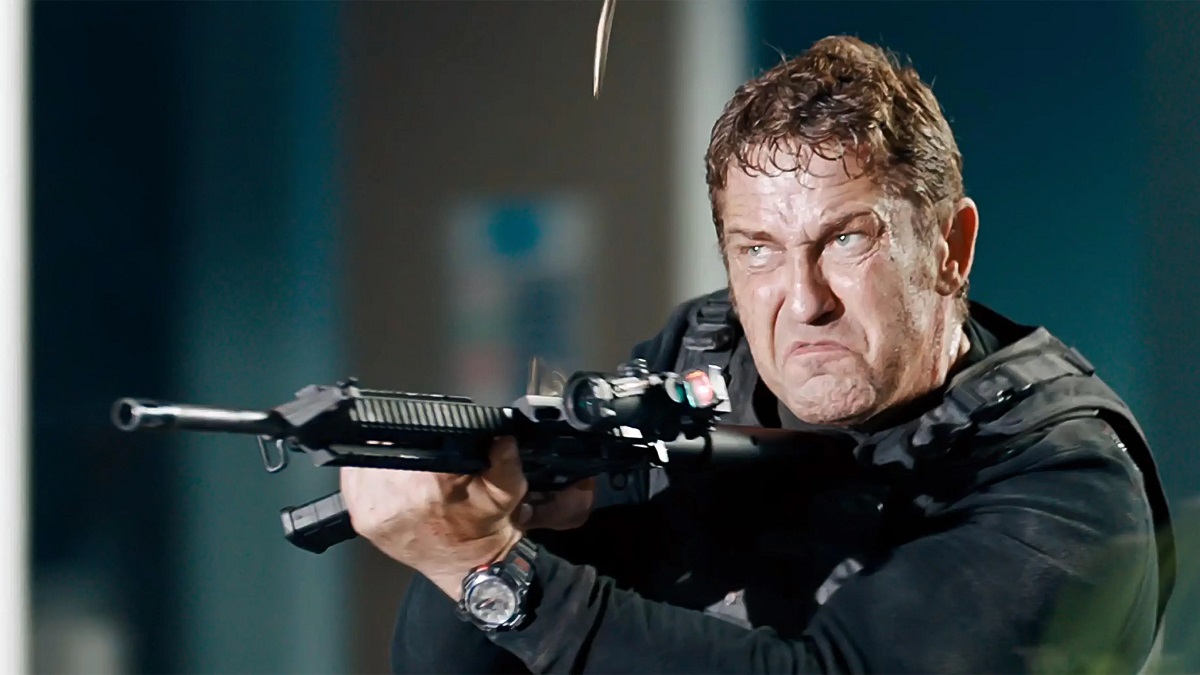 Things could have turned out very differently for Gerard Butler had Olympus Has Fallen ended up losing the battle of 2013’s twin films to spiritual contemporary White House Down. It was the former that emerged victorious in the end, giving rise to a pair of sequels, with fourth installment Night Has Fallen remaining in active development.

The leading man doesn’t seem to interested in snapping necks and cashing checks for the rest of his days, though, having recently revealed his ambitious plans to become “the Tom Hanks of action movies.” We’re not entirely sure what it means, either, but that doesn’t mean we’re not very curious to find out.

Had Olympus bombed, then there would be no London, Angel, or Night, which would have left one A-list megastar very disappointed indeed. In a development we could have never seen coming, Butler revealed to Uproxx that none other than Robert Downey Jr. had encouraged him to keep dropping bodies as Mike Banning, with the Iron Man icon a huge fan of the opener.

“Robert Downey Jr. wrote me the nicest email after Olympus Has Fallen. This is the same vibe. He’s like, ‘We need more of these movies.’ These are the movies, when I was in New York as a kid, and people would shout at the screen and throw things and be like, ‘No!,’ and applaud and cheer. And I think that’s what this movie is, it’s a throwback to that, where literally you’re in the energy of the group, and everybody’s either terrified or cheering you on.”

Are we stretching the limits of credulity to suggest that Butler goes out of his way to recruit RDJ for a role in Night Has Fallen? Let’s face it, the former Tony Stark’s on-camera dance card hasn’t been too full since he departed the Marvel Cinematic Universe, and we’d love to see it happen.