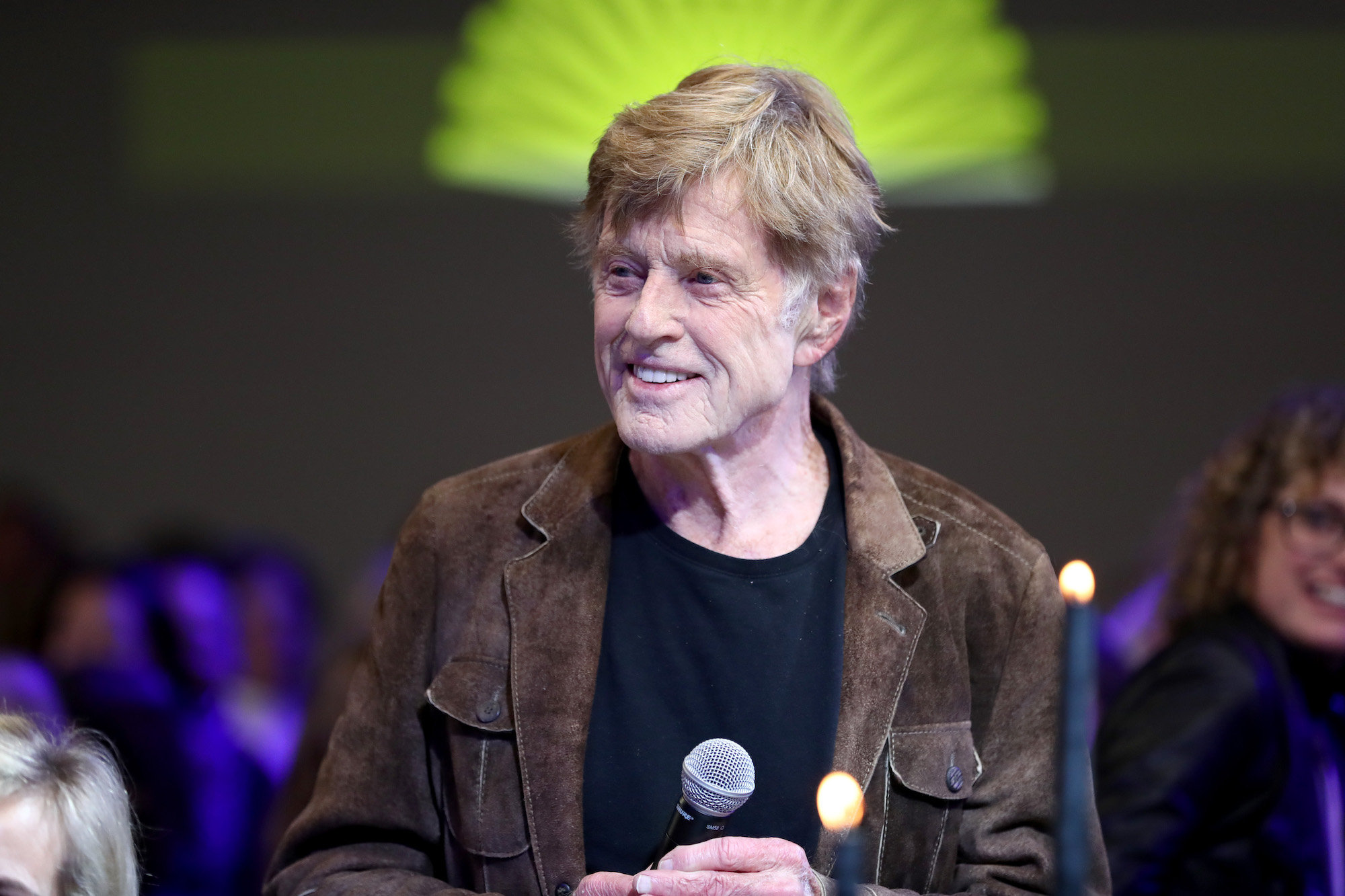 Robert Redford recently shared a sweet sentiment about Betty White after she passed away peacefully in her sleep on Dec. 31. The pop culture realm is still trying to come to terms with her loss. But, from colleagues and friends to fans who held white close to their hearts — it’s clear that she was the light so many of us often needed.

White spoke very fondly of Redford in interviews where she was asked about him, revealing she had a crush on him. In fact, she recently said she had to let Ryan Reynolds down easily because Redford was the one.

“I’ve heard Ryan can’t get over his thing for me, but Robert Redford is The One,” she told People. In a separate interview with Entertainment Weekly, she said the one thing she’d still like to “do” in Hollywood was Robert Redford, with a sweet blush on her cheeks.

White’s crush seemed to make her heart skip a beat, but she said she’d probably faint if she ever actually met him.

She also shared the same sentiment with Joy Behar in an interview when she was 88-years-old. Behar shared an image from their interview, and White looks absolutely thrilled with her answer, with Behar looking at her with a hilarious smile.

One of the most beautiful things about White is that she loved to laugh and bring laughter to those around her; she also really loved talking about Redford.

After her passing, Redford spoke out about White and acknowledged her crush on him in a statement to the LA Times on Monday.

“Betty lived life devoted to her craft and her love of animals. She made us all laugh, including me. I had a crush on her, too!”

White received a cardboard cutout of Redford for her 99th birthday and her assistant Kiersten Mikelas noted that White spoke to it as she passed him in the office entryway.

“For a long time, we had him in the office entryway. When she came in, she’d say, ‘Hi, sweetheart.’”

If that’s not a nod to the zest for life and comedic relief White was so keen to, we’re not sure what is. We’re sure White would share her sweet smile and blush to hear Redford’s praise, and as she’s currently got the best seat in the house, she’s likely looking down on the moment fondly.