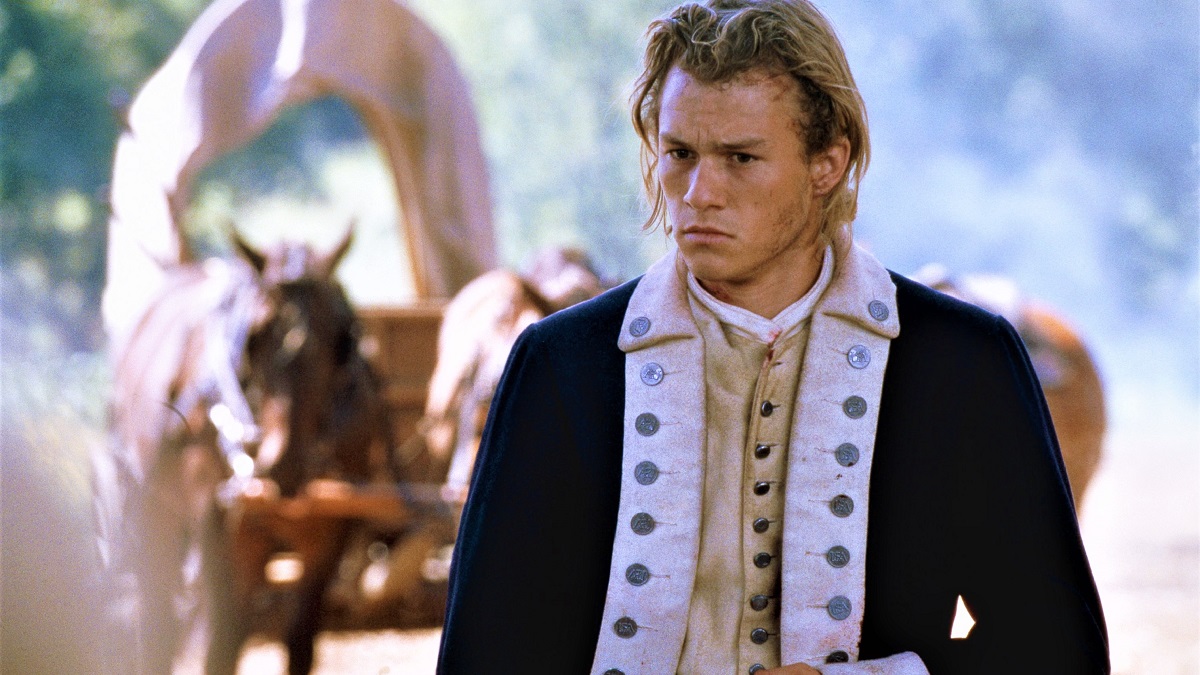 Roland Emmerich may have been dubbed the Master of Disaster for his big budget disaster blockbusters like Independence Day, 2012, Godzilla, White House Down, and the recent Moonfall, but the German director has a wide range of movies under his belt. One of these is The Patriot, the epic historical war film released in 2000, starring Mel Gibson and Heath Ledger.

The film, which is a fictionalized account of the Revolutionary War, tells the story of an American colonist and his son, played by Gibson and Ledger, who go to war with Great Britain. While speaking with Yahoo Entertainment, Emmerich discussed Ledger’s excitement and nervousness about working on the film with Gibson, and hinted he may have been relying on herbal remedies to calm himself down.

“He was so young…He was just still a kid and he brought one or two of his friends to the set. And they were smoking a lot of stuff. So, at one point, Dean Devlin, my producer, had to [intervene], and it didn’t work. So, we had Mel talk to him about it and that worked…[Heath] was super nervous about starring opposite Mel Gibson, which [was] his all-time favorite actor…That was just incredibly nerve-wracking. He wanted to calm his nerves.”

The Patriot was one of Ledger’s first major film roles, with the young star only 20 when Emmerich first called action on set, having previously scored a mainstream breakthrough in romantic comedy 10 Things I Hate About You.

The film marked a turning point in his career, and the actor would later go on to star in critical and commercial hits including Monster’s Ball, Brokeback Mountain, and most famously, The Dark Knight, which earned him iconic status and countless awards, including a posthumous Oscar for Best Supporting Actor.