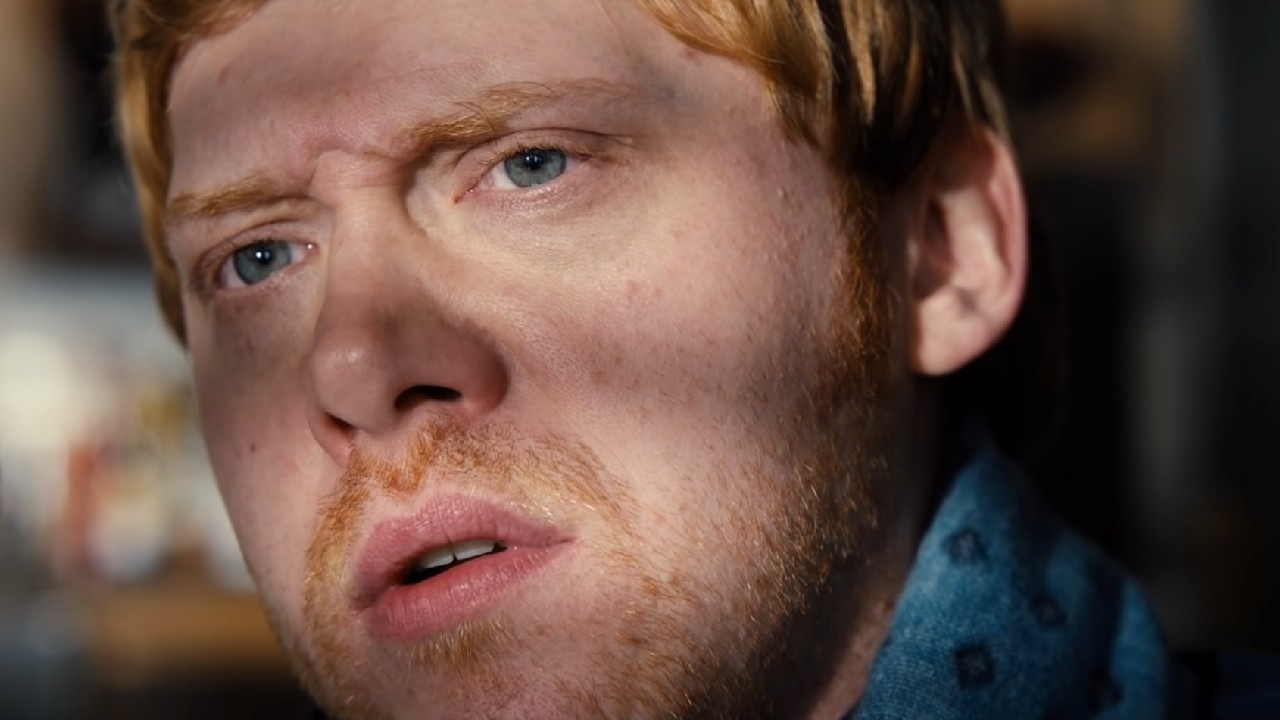 Rupert Grint in Servant. Image via Apple TV Plus.

Rupert Grint and Nikki Amuka-Bird are joining Dave Bautista as the stars of M. Night Shyamalan‘s newest film, Knock at the Cabin, according to Deadline.

The film from Universal Pictures isn’t expected for release until a year from now, but it already contains a lot of signature elements for a Shyamalan film, such as the horror auteur writing, producing, and directing it himself and the genre being a thriller. Also similar to The Village director’s past works, the finer plot details are a closely guarded secret for the time being.

Shyamalan has been enjoying something of a renaissance of his career as of late. 2015’s The Visit, 2016’s Split, and 2019’s Glass were all a hit with either critics or audiences — or both in the case of Split. While that hot streak appeared to have lost steam with last year’s Old, which currently holds an overall negative score by both the critical and audience ratings on the review aggregate site Rotten Tomatoes, it was still a box office success, generating a worldwide gross of $90 million against a budget of just $18 million.

What’s more, Shyamalan has also garnered critical acclaim with his Apple TV Plus series Servant, of which Grint also co-stars and even won a 2021 Hollywood Critics Award for “Best Supporting Actor in a Streaming Series, Drama.”

The BAFTA-nominated Amuka-Bird has also previously worked with Shyamalan in the film Old.

It’ll be interesting to see where Shyamalan’s career will go next since he’s had a number of hit-streaks and miss-streaks peppered throughout it. The late 1990s / early 2000s string of films he made included the acclaimed and Academy Award-nominated The Sixth Sense, as well as now-classics Unbreakable, Signs, and The Village. But from 2006 to 2013, every single film he made seemed to be a dud and bordering on “so-bad-it’s-good” territory, such as Lady in the Water, The Happening, The Last Airbender, and After Earth.

Perhaps Shyamalan’s greatest twist won’t be an unexpected plot point, but pulling another hit out his bag of tricks when Knock at the Cabin comes to theaters Feb. 3, 2023.