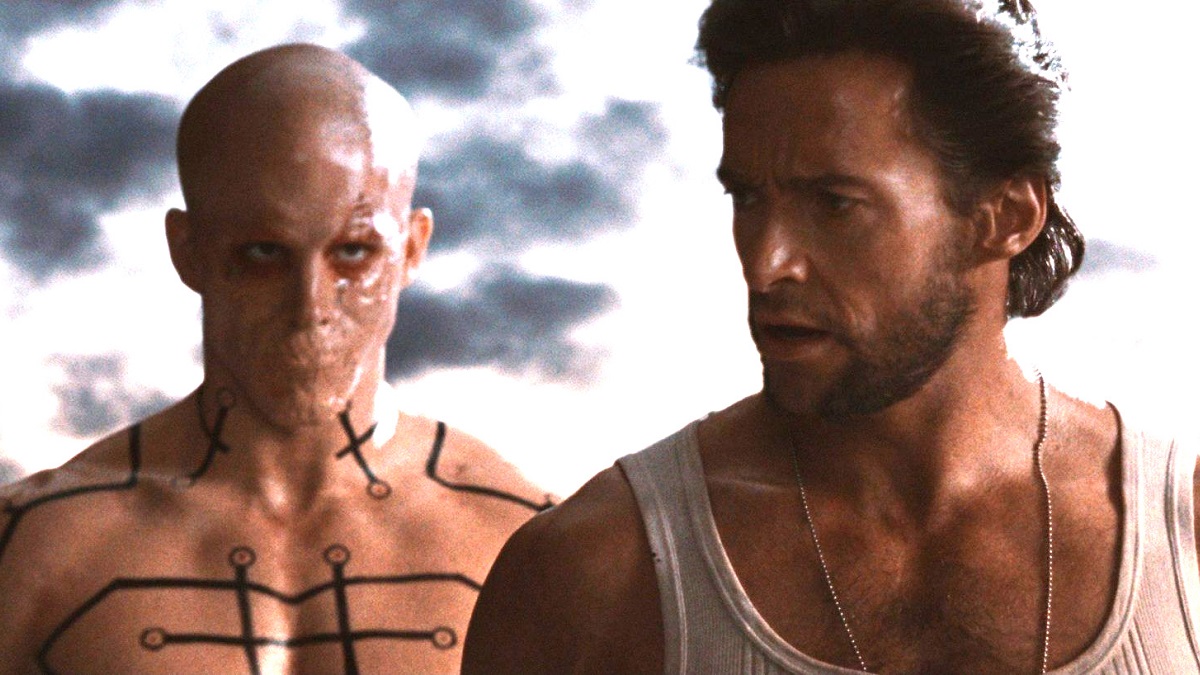 If Ryan Reynolds and Hugh Jackman can bring a fraction of their online chemistry to Deadpool 3, then Marvel Cinematic Universe fans are destined to be in for a real treat.

The dynamic duo have been trolling each other relentlessly for what feels like forever, and it takes an awful lot for them to say a kind word about the other. Reynolds has come mighty close while attempting to take the high ground over Jackman pleading that Spirited be shut out of the Best Original Song category at the Academy Awards, but his mask slips at the final moment.

It’s all to do with Jackman maybe or maybe not unveiling Wolverine and Deadpool (or Wolverine & Deadpool for you punctuation sticklers out there) as the title of the upcoming comic book adaptation. Throwing the mutton-chopped mutant’s name front-and-center in the marketing is obviously an easy pitch, and we’ve been conditioned to expect an odd couple adventure as opposed to a Wade Wilson solo flick with Logan lending support, so we’re not against the idea.

Reynolds – as the leading man and producer of the previous two installments that each became the highest-grossing R-rated releases of all-time – is clearly less than enthusiastic about giving his nemesis so much runway to celebrate his return as the iconic superhero, but we’re sure they’ll be able to work things out by the time cameras start rolling.