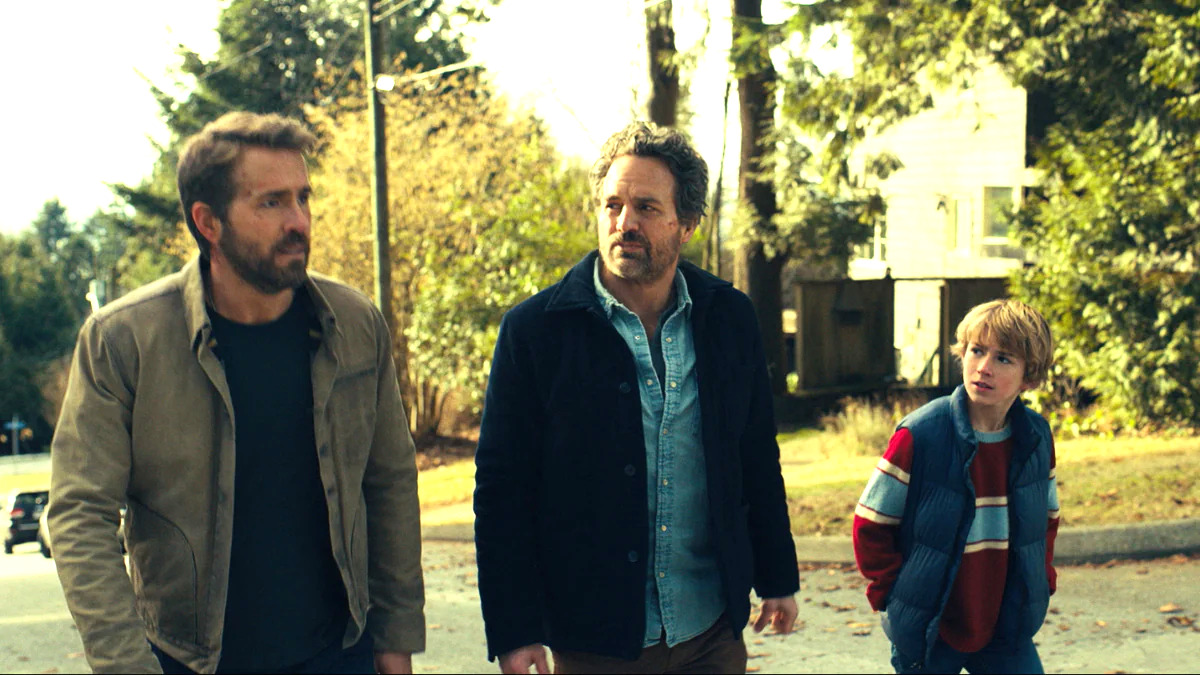 Netflix’s time traveling adventure The Adam Project has been the number one movie on the platform since releasing on March 11, and it’s well-placed to go down in the history books as one of the streaming service’s most-watched originals ever.

While star and producer Ryan Reynolds is playing almost the exact same character we’ve been seeing him rely on for well over a decade, the familiarity of his turn is offset by a couple of seriously emotional moments, with his co-stars shouldering their fair share of the workload.

In particular, Reynolds’ exchange with Jennifer Garner in the diner where he tells her in a roundabout way how much he loves her brought tears to the eyes of subscribers everywhere, while the final scene with Mark Ruffalo and his two Adams left viewers reduced to nothing more than blubbering husks by the time the credits rolled.

In an interview with Collider, Reynolds broke down what he wanted to accomplish with The Adam Project‘s closing moments, while also making sure to heap plenty of praise on Ruffalo for good measure.

“All I had to do literally is just look at Mark and feel everything, every unrequited moment I’ve ever had with my own father in real life. Truly, I felt so lucky to be working with someone like Mark Ruffalo, who is as good, if not better than everyone already knows him to be. And then the catch stuff, that’s all for me is incredibly resonant.

That is how I connected with my father. When my father, who’s now been dead for six, seven years, all of my memories that are beautiful with my father are us having a catch on the lawn. That is in the movie, but that’s also true of my real life, which is my dad always had time for that.”

The Adam Project might be a blockbuster sci-fi action comedy with a charismatic A-list star in the lead and plenty of spectacle, but the emotional impact and universal themes of the father/son drama at the center are undoubtedly the highlights of the entire film.