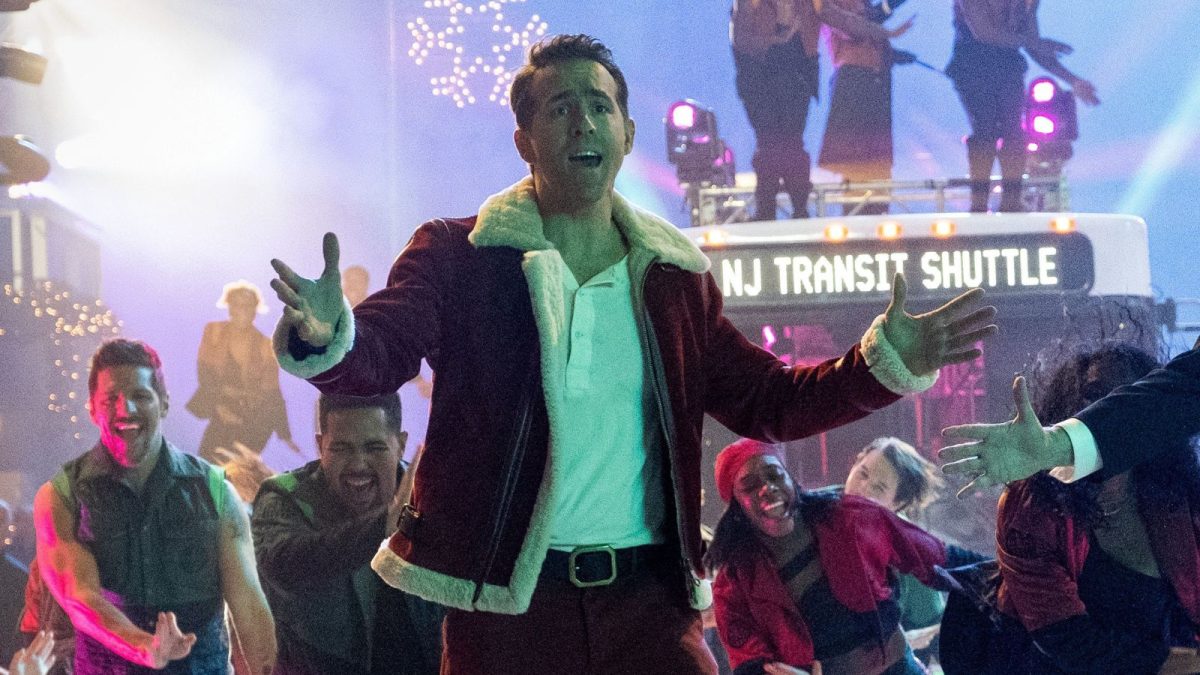 The song “Good Afternoon” – which appears in the Christmas musical comedy Spirited – has been shortlisted for Best Original Song at the 2023 Academy Awards, and Ryan Reynolds is more than ready to light up the Oscars stage with a performance if it makes the cut.

While speaking to Variety alongside songwriters Justin Paul and Benj Pasek, Reynolds revealed he’d be more than happy to “embarrass” himself on stage, and there’s no denying it would be the performance of a lifetime, especially if co-star and performer Will Ferrell joins in on all the fun.

“I’m not thinking about that. Look, if this song is nominated for an Academy Award, I would say that the least I can do is show up on that stage and embarrass myself.”

The comedy is based on the popular Charles Dickens story, The Christmas Carol, and takes on a more slapstick and satirical approach, poking fun at past adaptations. Ferrel stars as Ebenezer Scrooge, the Ghost of Christmas Present, who sets his sights on Reynolds’ character Clint Briggs, a man who’s past redemption, in the hopes of making him a better man. Other stars involved include Octavia Spencer, Sunita Mani, Patrick Page, Aimee Carrero, Marlo’s Barkley, Tracy Morgan, and more.

Spirited received a limited theatrical release and is currently available to stream on Apple TV Plus, and was met with favorable reviews from critics.