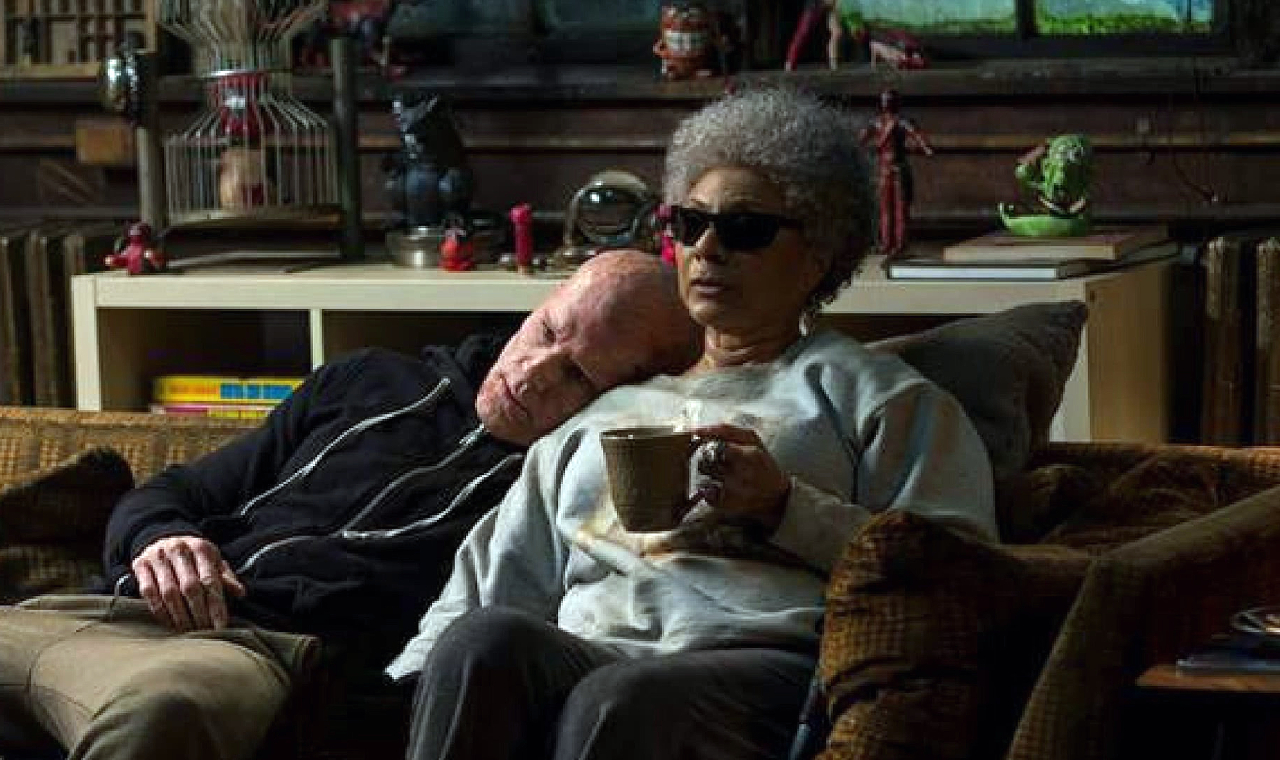 Ryan Reynolds’ Deadpool 3 has a director, The Adam Project helmer Shawn Levy, and now the entertainer has teased actor Leslie Uggams will be returning as Blind Al.

In response to his Deadpool and Deadpool 2 co-star, Reynolds tweeted the above praising his recent Netflix movie. In the Deadpool films, Uggams is Wade Wilson’s roommate, and in the comics, her character has a background in British intelligence and is often forced to cook and clean for Wilson and address his whims. Sometimes he has even kept her as a prisoner and killed those who have tried to help her escape from him.

In the replies to Reynolds’ tweet, a number of users agreed with her assessment of The Adam Project, and Uggams chimed in with a series of eyeballs.

Deadpool has been rumored to show up somewhere in Doctor Strange in the Multiverse of Madness. Though we reported Reynolds has denied this, it’s entirely possible he’s lying.

As well, it may be the case Deadpool 3 is starting to shoot soon, though nothing has been confirmed. Reynolds has reprised the role for work like the Honest Trailers YouTube series, so anything is possible. Whatever it is, here’s hoping it has their fun back-and-forth fans have not now seen for a number of years.