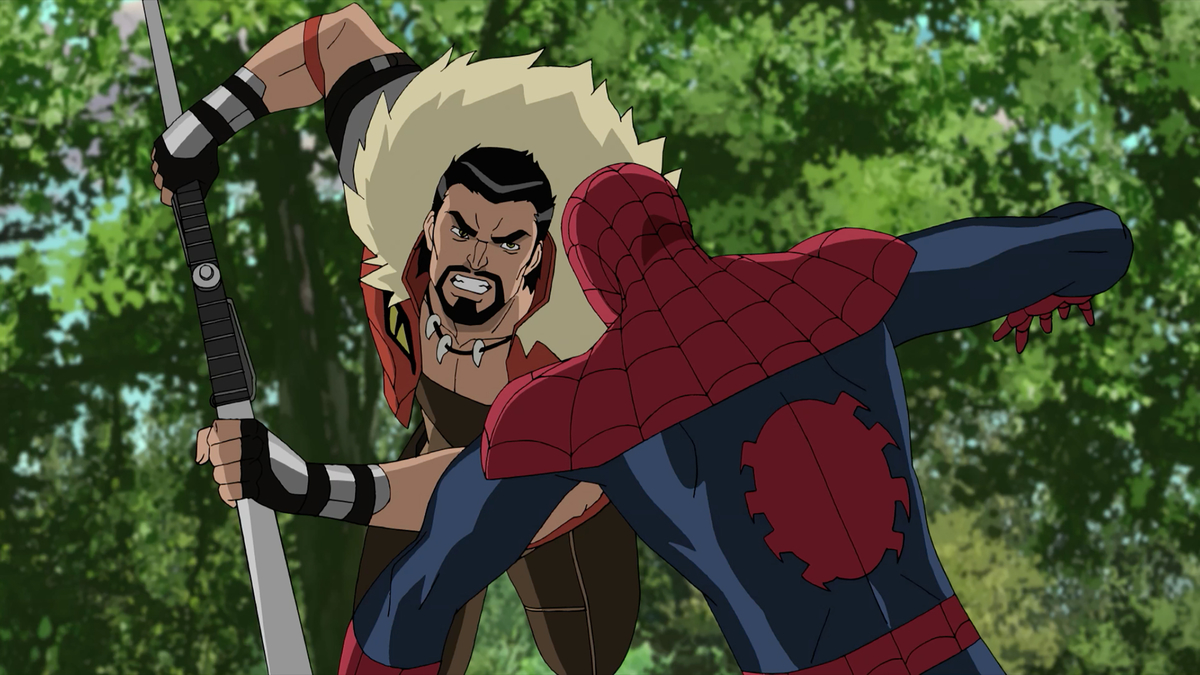 It’s a little ironic that director J.C. Chandor is currently shooting Kraven the Hunter with Aaron Taylor-Johnson in the lead role without any involvement from Spider-Man (at least that we know of), after any and all previous plans to bring the character into a live-action Spidey project fell apart.

Jon Watts and his regular writing team of Chris McKenna and Erik Sommers have admitted more than once that they toyed with the idea of introducing Sergei Kravinoff in all three installments of the Marvel Cinematic Universe trilogy, while the big game hunter’s spear was spotted as a background Easter Egg in Marc Webb’s The Amazing Spider-Man 2.

Ryan Coogler also revealed that he initially wanted Kraven to feature in Black Panther, and we can now add Sam Raimi to the list, after the Doctor Strange in the Multiverse of Madness director named him to Rolling Stone as the one that got away in regards to Spider-Man 4.

“That was one of the possibilities. We had other things in mind, too, but that was one of them. And I missed Kraven the Hunter. We were going to work that character into the next Spider-Man; I always wanted to see Kraven fight Spider-Man on the big screen. I thought that would be really unique. He’s the ultimate hunter, and Spider-Man is like the most agile trickster of the skies. And I wanted to see Peter continue forward as a human being.”

Having failed to make it to the big screen on at least four occasions already, at least next year’s Kraven the Hunter will finally right the longtime wrong, even if Morbius has given fans reason to be skeptical over Sony’s handling of the industry’s other Marvel universe.