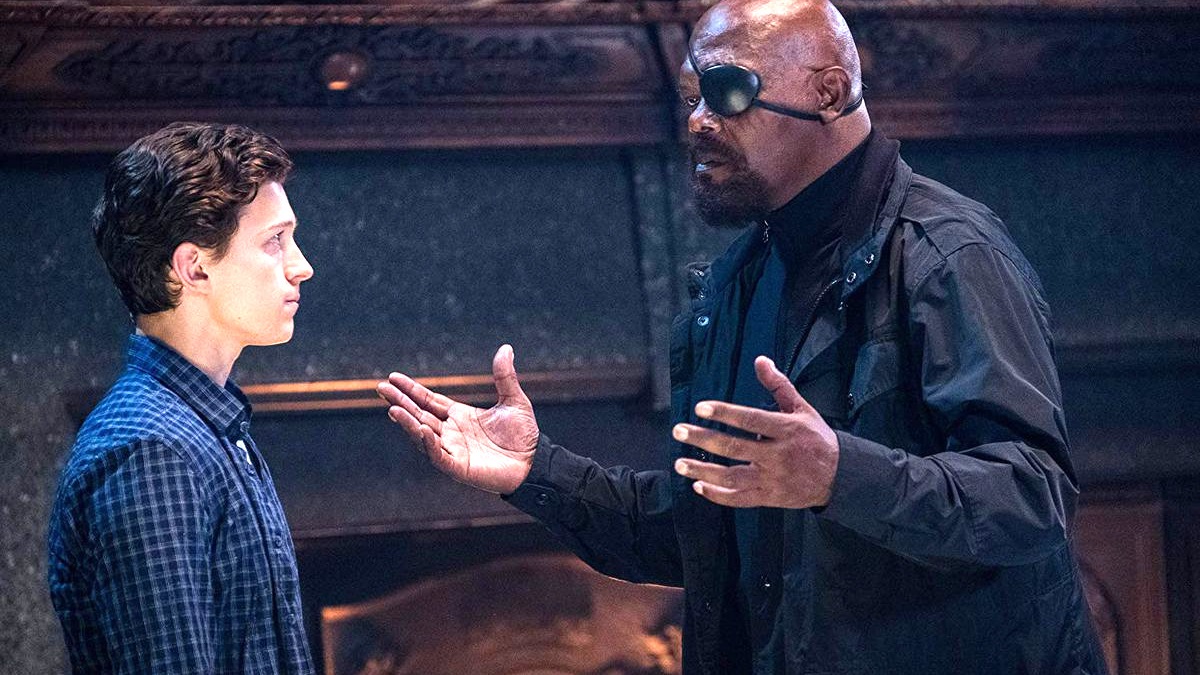 If you’re seeking an actor eminently qualified to give their opinion on what movies deserve to be recognized by critics, audiences, and awards bodies, then look no further than Samuel L. Jackson.

After all, the screen legend isn’t just a 40+ year veteran of the business, he also happens to be the highest-grossing actor in history, one that’s appeared in countless blockbuster franchises and award-winning prestige pictures on his way to racking up a cumulative box office haul north of $27 billion.

So, when the 73 year-old tells people that the Marvel Cinematic Universe’s Spider-Man: No Way Home is absolutely deserving of Oscars recognition, it’s hard to argue. Speaking to Entertainment Tonight, the longtime Nick Fury did admittedly go off on a bit of a tangent, but his point remains salient.

“My wife and I went to see Bugsy. Damn! They got nominated and I didn’t? I guess Black folk usually win for doing despicable sh*t on screen. Like Denzel for being a horrible cop in Training Day. All the great stuff he did in uplifting roles like Malcolm X? No — we’ll give it to this motherf*cker.

So maybe I should have won one. But Oscars don’t move the comma on your check — it’s about getting asses in seats and I’ve done a good job of doing that. They should have an Oscar for the most popular movie. Because that’s what the business is about. It did what movies did forever — it got people to a big dark room.”

The #OscarsFanFavorite category has been a bit of a debacle so far, with SnyderVerse fans furious that HBO Max’s Justice League was ineligible, while the respective fanbases of Camila Cabello and Johnny Depp saw Amazon’s Cinderella and the long-delayed Minamata emerge as surprise front-runners.

Should those kinks in the voting system by ironed out, then Spider-Man: No Way Home is surely going to come out on top when the Academy names the first ever fan-voted winner.