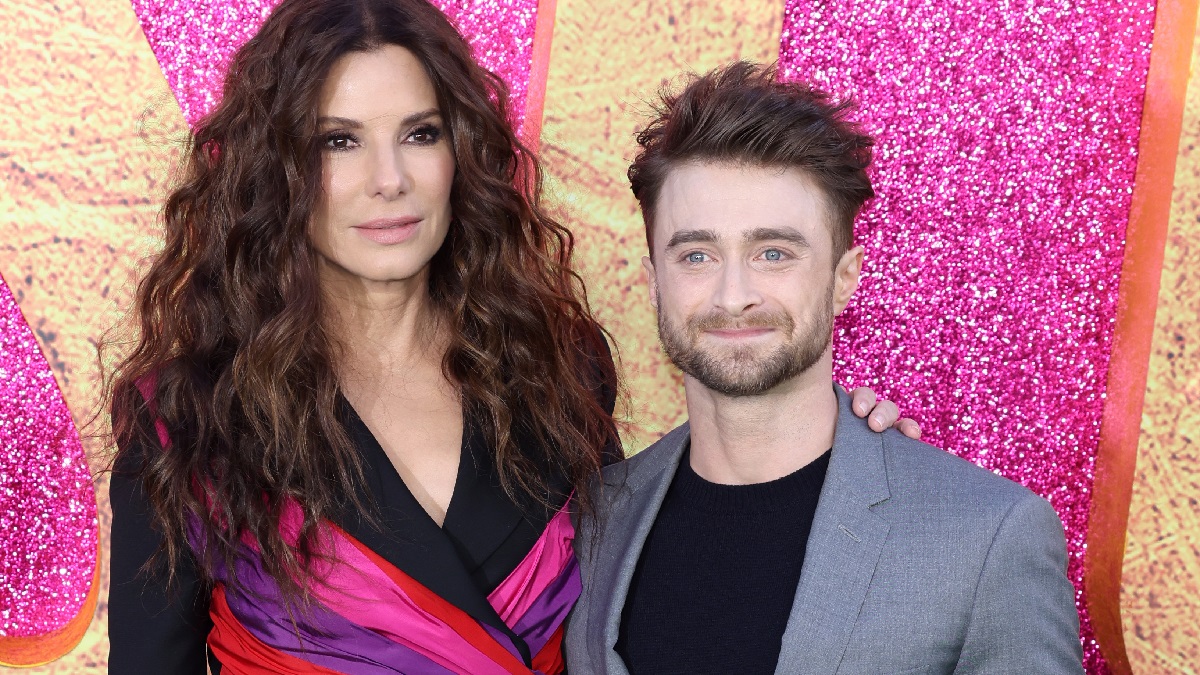 Daniel Radcliffe has been doing his best to put out the fires surrounding the constant Wolverine speculation that’s been hounding him for years now, but he couldn’t have predicted that Sandra Bullock would end up throwing her weight behind the idea in no uncertain terms.

The Lost City duo have been on the press circuit for a while, and the former Harry Potter star has repeatedly been facing lines of inquiry relating to the mutton-chopped mutant. Having done his best to say it’s little more than wishful thinking, he now has one very high-profile backer.

When asked once more in an interview with It’s Gone Viral, Bullock questioned why it hasn’t happened yet. Radcliffe responded by saying that “no one’s asking me in reality Sandra, it’s just like Twitter speculation”, to which the Academy Award-winning A-lister made her pitch to Marvel Studios.

“Wolverine people, can you please just f*cking cast him. Just do it. Stop tiptoeing around and having people ask at press junkets. Just cast the man.”

It’s inevitable that we’ll be seeing Wolverine make his official Marvel Cinematic Universe debut eventually, but if those Doctor Strange in the Multiverse of Madness and/or Deadpool 3 rumors don’t come to fruition, it’ll be someone other than Hugh Jackman strapping on the claws.

A while ago, the notion of Daniel Radcliffe as Wolverine would have sounded ridiculous, but a quick glance at social media makes it clear that he’s got plenty of supporters, and we can now add Sandra Bullock to that list.