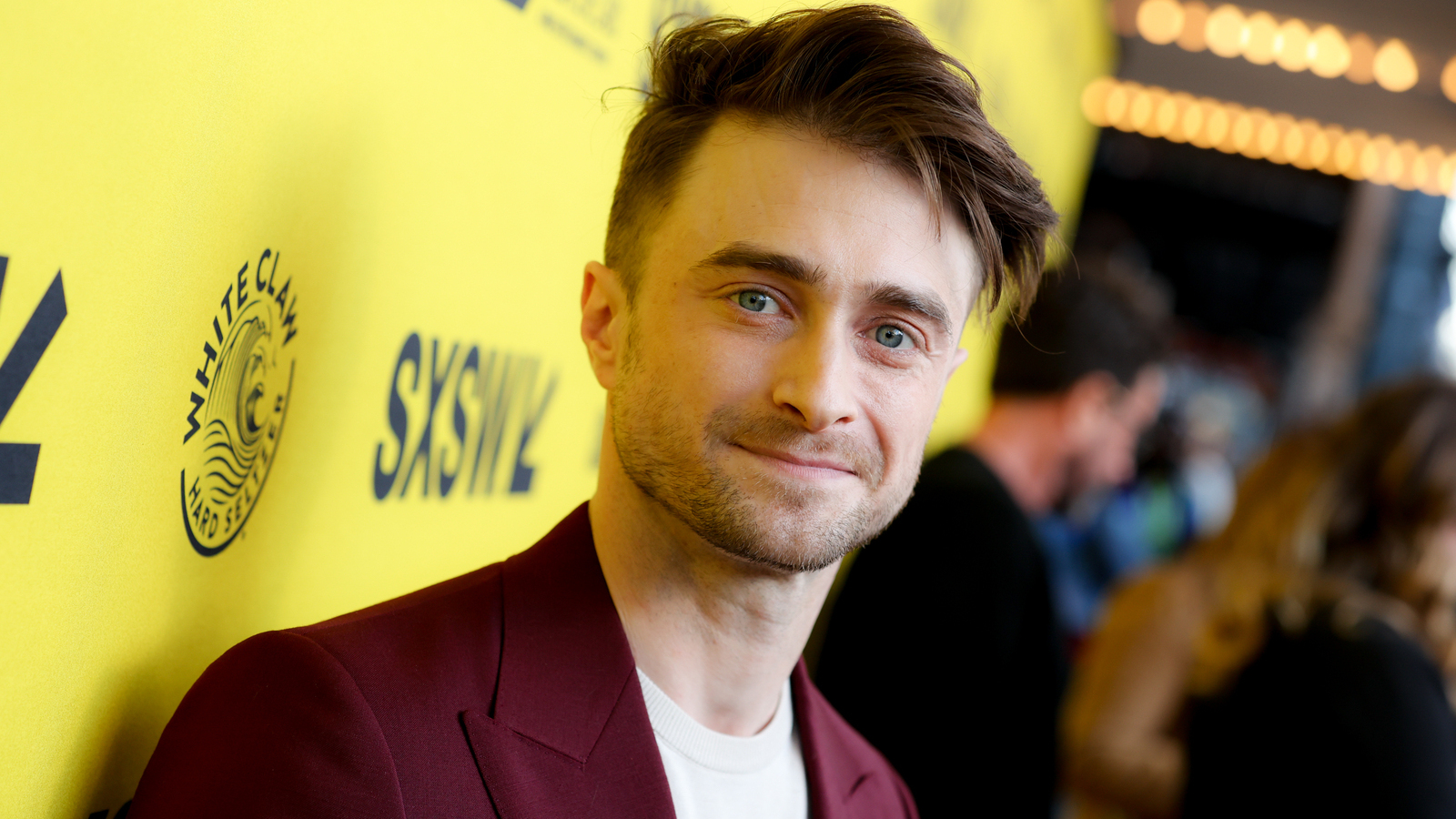 So far, Marvel has yet to offer more than crumbs on its plans to integrate the X-Men into the MCU, so it’s up to fans to occupy themselves with fancasts for their favorite mutant characters. One popular concept that’s taken on a whole other life is the idea of Daniel Radcliffe replacing Hugh Jackman as Wolverine. The Harry Potter star has had to deny this is a real thing many times now, but the press tour for his latest movie, The Lost City, has only opened up the conversation again.

Case in point, Radcliffe appeared on Good Morning Britain this Thursday and was quizzed on his chances of becoming the next Logan by hosts Ben Shepherd and Susanna Reid. Once again, the 32-year-old actor stressed that, as far as he knows, there’s no truth to it, although he’s flattered people think he could measure up to Jackman.

“I keep getting asked about it and I always try to be like ‘no, it’s not happening, it’s just a Twitter rumor’, and everyone keeps taking that as confirmation. But it’s just fan theory at the moment… I welcome the comparison, who wouldn’t like to be compared to Hugh Jackman?”

When Shepherd asked him if he would accept the gig if the offer ever came his way, Radcliffe admitted, “never say never,” although he doesn’t imagine Marvel’s actually interested in casting him.

“I mean, I never say never, but that always sounds like I’m always inviting it. And I’m sure that Marvel’s watching going like ‘we’re not thinking about you, dude. Don’t ask us.'”

Shepherd then said that maybe fans need to put a bit of pressure on Marvel to make it happen, causing Radcliffe to respond — and then instantly regret his choice of words.

On the face of it, the notion of the 5’5″ Radcliffe stepping into the shoes of Hugh Jackman, who’s 6’3″, is a wild one. However, as the British star has pointed out before, Radcliffe’s shorter stature is actually much closer to the original comic book character. In the source material, Logan is known as Wolverine because of his similarity to the small but tough animal. So, you never know, he might be the kind of performer Marvel is looking at for a more authentic take on the role.

The first X-Men-related movie to come from Marvel is Ryan Reynolds’ Deadpool 3, although that won’t be shooting this year. Daniel Radcliffe can be seen in The Lost City, in theaters now.