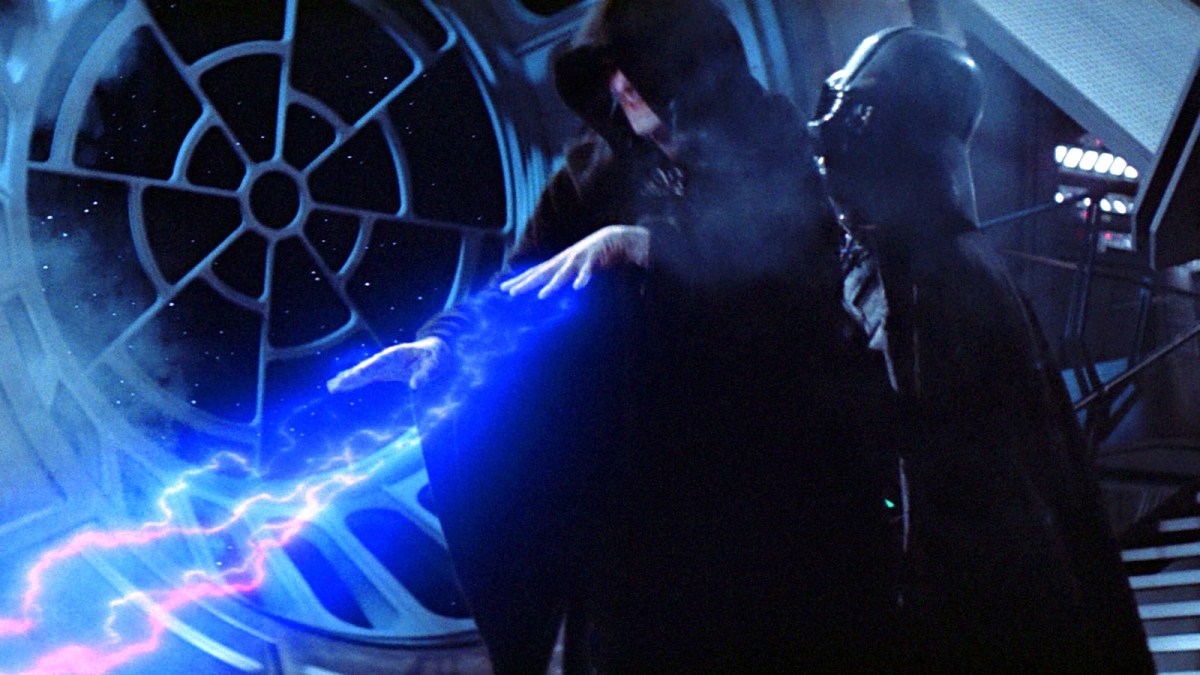 Over nearly 45 years and dozens of releases, the Star Wars universe has seen a lot of death.

It is a franchise about war, after all, and death is an unfortunate inevitability of combat, even in Disney’s hands. The very first film contains a staggering number of losses, thanks to the Death Star’s destruction of the planet Alderaan, but it is the more intimate deaths that tend to stick with viewers. A number of fan favorite heroes and villains have lost their lives in the sprawling franchise over the years, and the very best are getting their moment in the spotlight thanks to a recent post to Reddit.

User I2CleanYesterday asked their fellow Star Wars fans to identify “the most satisfying” character death in the entire franchise, and commenters wasted no time in exposing themselves as straight savages. Some of the deaths listed in the comments lean on the worst of the galaxy, and their supremely satisfying ends, but other Star Wars fans celebrated far more popular characters as their favorite franchise deaths.

The most popular death, unsurprisingly, was Emperor Palpatine’s in Return of the Jedi. The Sith Lord and leader of the Empire served as the overarching villain of the original trilogy (and prequel trilogy, and sequel trilogy) and his death at his apprentice’s hands remains one of the most gratifying moments in the entire franchise. Vader’s turn against his former master, and Palpatine’s plummet down one of the second Death Star’s many inexplicable chasms, is etched into the Star Wars history books.

Then there’s Jabba the Hutt’s death. The character—whose every trait leans into just how disgusting audiences are supposed to find him—torments an enslaved Leia at the outset of Return of the Jedi, in the course of the Rebel plan to free Han Solo from his clutches. Eventually, Leia frees herself, and uses the same chains that initially bound her to throttle her former captor. Jabba’s death by choking, all at the hands of a woman he considered a damsel, is deeply enjoyable to witness. Even as kids, many commenters were rooting for Leia to bring an end to the horrible Hutt.

Several other Star Wars villain made the list as well, with commenters honoring Pong Krell, Rukh, and Darth Maul as some of the best franchise deaths. Then there were unexpected additions, like Darth Vader himself—whose final act of sacrifice redeemed him in many fans’ eyes—and the crew of Rogue One. The death of heroes is rarely satisfying, but several commenters pointed out that, without their sacrifice, the events of Rogue One wouldn’t have been nearly so impactful.

There’s also Kanan’s death in Rebels, which several fans believe serves as the “most effective death in all of Star Wars.” His sacrifice, and the show’s handling of it, still brings tears to many a viewers’ eye, and stands out as one of the most emotional Star Wars deaths.

It seems that, over the years, Star Wars has all but perfected the on-screen death. Fans struggled to identify just one satisfying death through the franchise, and commenters were instead left to debate which demise left the most impact. Vader’s is certainly a standout, as is Palpatine’s, but overall there are just too many great Star Wars deaths to pick from.