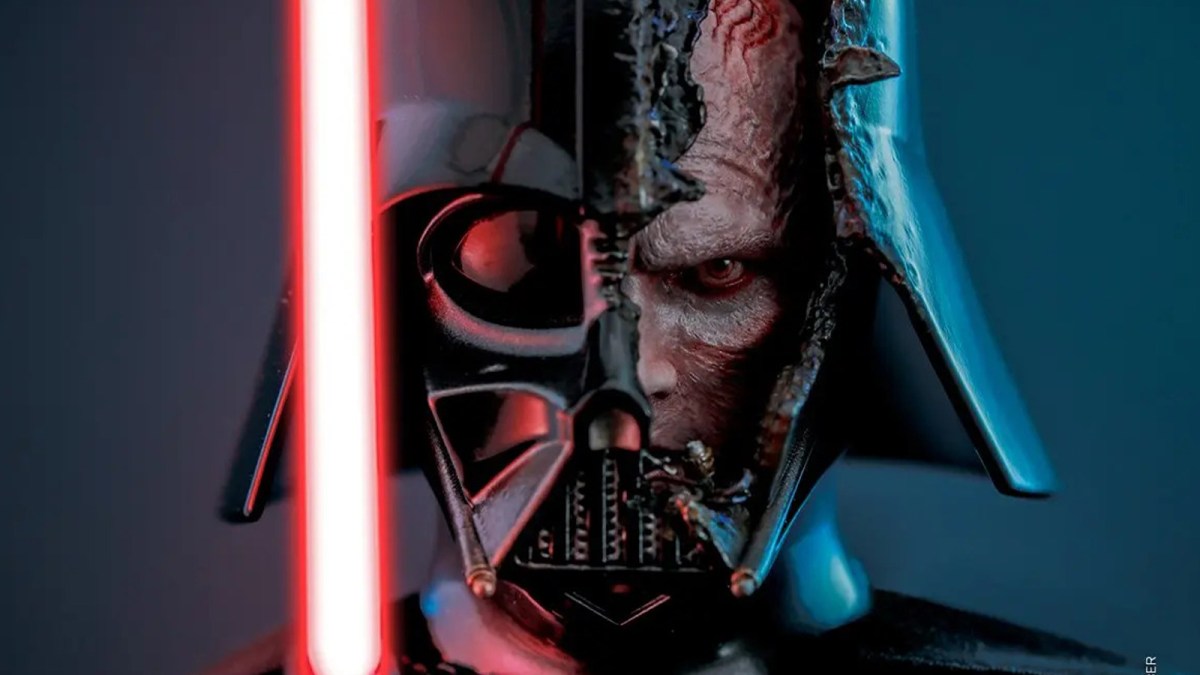 Star Wars: The Rise of Skywalker is rightly considered a low point for the franchise. Going over the film’s obvious problems would take all day, but the decision to resurrect Emperor Palpatine was undoubtedly the most boneheaded move. This undercuts the ending of Return of the Jedi, drags focus away from the sequel trilogy characters, and just doesn’t make a whole lot of sense no matter how much mumbling about “dark science” you toss into the script.

Now Star Wars fans are wondering whether Darth Vader returning might have worked better. After all, if you’re desperate to resurrect an iconic villain, Vader at least has direct connections to multiple sequel trilogy players. Here’s how one fan imagines it going down:

First up, we want to underline that we think this is a terrible idea, and if it had happened, we would have hated it. However, Palpatine coming back from the dead was also awful storytelling, and seeing Adam Driver’s Vader fanboy actually meet his Sith idol would at minimum be a fun scene.

As you would imagine, the replies primarily just wish that dead characters would stay dead:

Would another Sith have made more sense?

However, some think bringing Vader back from the dead would have been an even bigger insult to the original trilogy:

As well as undermining Anakin’s story:

We get why it’s so tempting to bring classic characters back to life. Star Wars even has a built-in mechanism for this with Force Ghosts, which have been present in the franchise ever since A New Hope‘s Death Star run. Even so, we wish Lucasfilm had the confidence to move forward with new characters, settings, and stories without having to rely on nostalgia and dredging up the past.

With shows like The Acolyte and new movies set to explore the galaxy beyond the confines of the Skywalker saga, we may get our wish. But bringing Vader back from the dead? Let’s just let the dead rest.