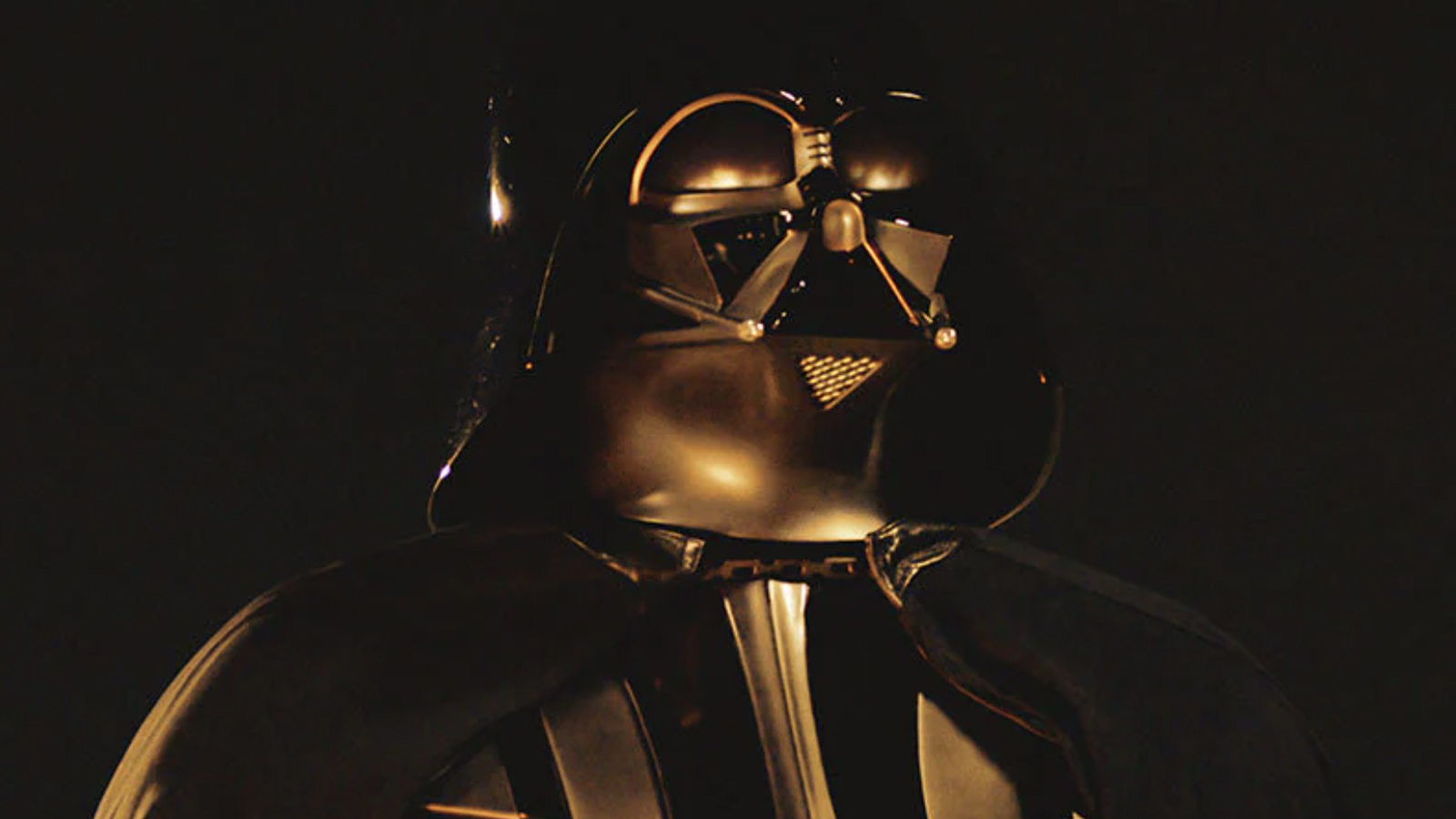 Star Wars first made its way onto our screens and changed the face of cinema as we know it back in 1977. Since then fans have watched on, albeit occasionally angrily, as the space soap opera has continued over the decades. Through all this time we have said hello to some amazing characters, but, fans have often also had to say painful goodbyes.

The franchise has diversified since its beginnings. Though there have been plenty of theatrical releases, there has also been a plethora of television series, both live-action and animated. Thanks to Disney’s acquisition of LucasFilm, we have recently been offered numerous new television series, such as The Mandalorian, The Book of Boba Fett, and the most recent Obi-Wan Kenobi.

These additions have continued the original trilogy’s world-building, creating a richer background against which to set its story and add to the lore. Over the course of these stories, on the big screen and small screen, animated or live-action, fans have fallen in love with certain characters, but this love comes at a cost, and that is that it hurts like hell when that character ends up dying.

Fans took to Reddit to share the Star Wars deaths that hurt them the most. The OP cited the character Kanan Jarrus, from the animated series Star Wars Rebels as their top pick.

A few others agreed that this death affected them deeply, as he used the Force which he had such strong faith in to save the lives of the people he loved.

Many jumped in offering other deaths that they felt were just a little soul-crushing. One of the earlier deaths in the franchise was that of a poor Ewok on Endor.

Watching its friend not fully understanding the death was heartbreaking.

Kuiil from The Mandalorian was also agreed to be rather tragic, with the Ugnaught dying to protect Grogu.

For some, Vader’s death is also high on their list. Despite the crimes he has committed, his decision to fight for his son and not the Empire shows a turning point for the character, only to die almost immediately after.

It’s Luke’s desperation to try to save his father that is a sucker punch for most people.

The death of Obi-Wan’s love, Satine, at the hands of Darth Maul hit hard for many, another devastating loss for Obi-Wan in an attempt to push him to anger and therefore to the Dark Side.

Han-Solo’s death was also shocking, especially at the hands of his own son.

Chewbacca’s reaction as he watched his best friend killed at the hands of a boy he must have watched grow up lets you know just how traumatic the moment was.

Finally Leia, this one hurt beyond Star Wars as Carrie Fisher had already passed away during production, so though her dying on screen wasn’t surprising, it only reinforced that the world had lost a treasure.

You know a story is doing a good job when the death of a fictional character elicits such a strong response from its audience. Star Wars has been such a huge part of many people’s lives and to lose characters can sometimes feel like they have lost a friend. Fans can only pick themselves up and carry on, and with Disney churning out new series there are always new characters to meet and fall in love with.