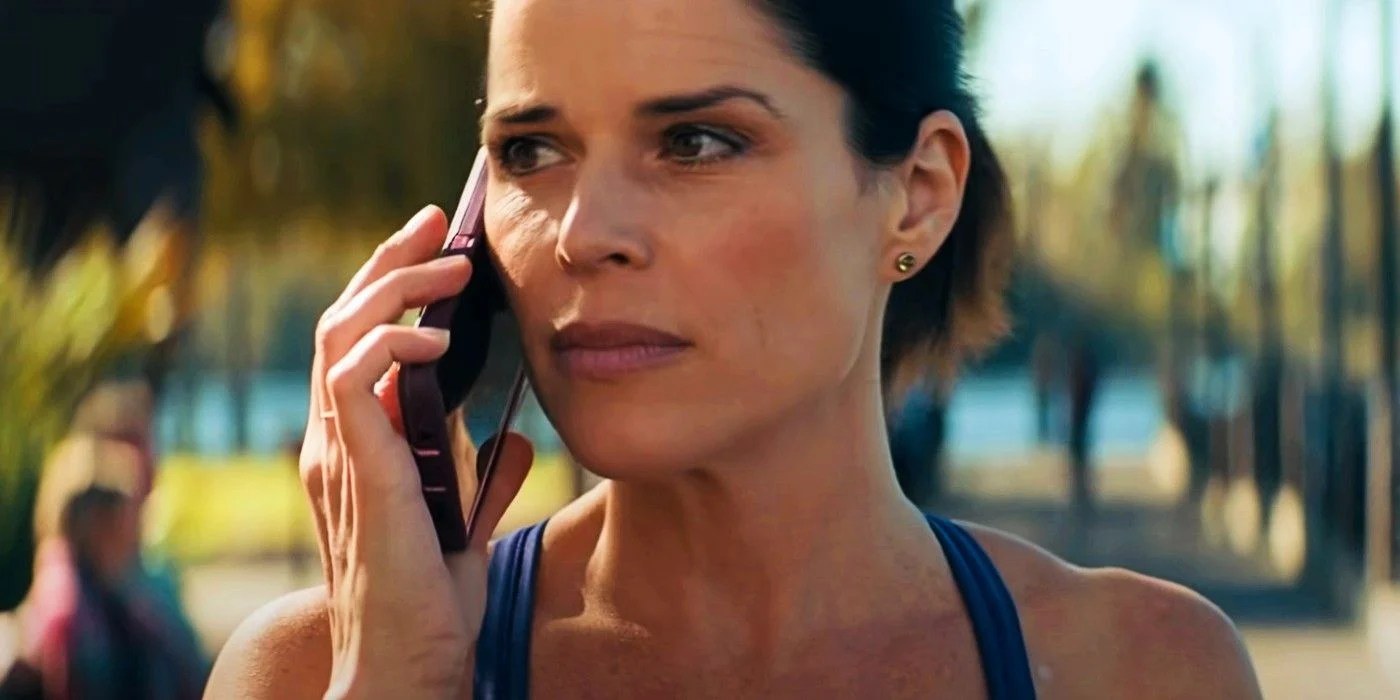 As much as the fact that a Scream 6 is happening at all is exciting news, horror fans have been down in the dumps ever since it came out that Neve Campbell had failed to sign on to return as Sidney Prescott due to a payment dispute. Even though her co-stars have thrown their lot behind the franchise icon, Campbell remains on the outside of the project. But an exciting new rumor is pointing to a thrilling development that has left fans, well, screaming.

Twitter whistleblower @ViewerAnon has claimed that not only has Campbell secretly agreed to come back for Scream 6 but she will also have a “much bigger role” in Scream 7, a follow-up that’s yet to be announced but would presumably wrap up this reboot trilogy.

Although this news is far from official, then, people can’t help but get excited over it as it’s pretty much a dream scenario.

Neve is the scream queen, after all.

Some are on the verge of a meltdown here.

Now it’s time to twiddle our thumbs until this becomes official.

This would be an epic way to conclude the whole franchise.

Imagine one last showdown between Sid, Gale, and Ghostface.

The reason this rumor has got fans so psyched is because @ViewerAnon has a strong track record when it comes to Scream news, as they correctly leaked a ton of details about 2022’s Scream film before that came out. So that’s why folks are investing so much into what they have to say. Likewise, various other sources have claimed that Campbell has returned to Scream 6 behind the scenes.

For now, though, Radio Silence is keeping their cards close to their chests, but hopefully, more will come out as Scream 6 continues its shoot ahead of its release in theaters next March 31.