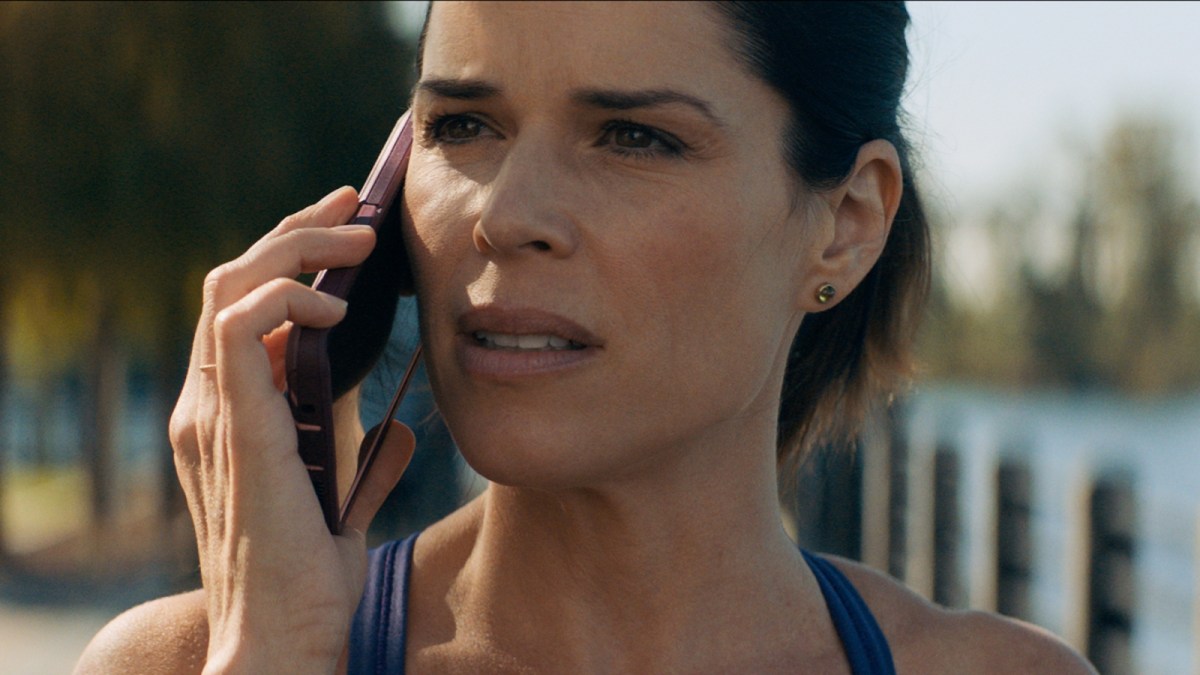 It was common knowledge back in August that Neve Campbell — who has been playing Sidney Prescott in the Scream franchise since 1996 — would not be reprising her role in the upcoming Scream VI. Along with Campbell, Friends‘ Courteney Cox and Buffy the Vampire Slayers‘ David Arquette returned for Scream (2022), but while Sidney Prescott and Gale Weathers lived to fight another day, beloved fan-favorite Dewey Riley sang his swan song. Campbell’s exit from Scream VI has been seen as “controversial,” but the 49-year-old Canadian argued that the industry no longer valued her as a female; she felt the take-home was nowhere near the value she brings — and has brought — to the franchise, especially over the last 25 years as a whole.

Although Campbell’s leave came as an early and disappointing shock for Scream fans, the exciting first look took the Woodsboro lot to New York City, migrating from the fictional town in California, which is where all the other installments are set. Hopefully, this change of scenery will take the franchise to even greater heights and keep the pedal to the metal, so to speak, as far as preventing the tried-and-true concept from turning stale. Without Neve Campbell, the production crew should be fairly worried that audience interest won’t be as high as previous years, but it’s no skin off the noses of Matt Bettinelli-Olpin and Tyler Gillett (collectively known as Radio Silence), according to an interview with GamesRadar. Executive producer Chad Villella says that Scream VI can keep its head above water just fine, even without Campbell, but they’re simply playing with the hand they were dealt.

“I wouldn’t say worried. But we are massive fans of Neve Campbell and what Sidney Prescott is in the Scream universe. Everything we did on Five was because we were fans of hers for years and years and years in the Scream legacy. So I think that ‘worried’ is not the right word. We played the hand that we were dealt. And we’re very, very proud of the movie that we made, and the way that the entire cast bonded and came together on this new one and creating that thing and keeping that family element alive was very important to us.”

Could the Scream franchise survive without its leading lady? Neve Campbell brought a certain flair to the slasher that has become an irreplaceable ingredient for success over the years. Apparently, she knows her worth, but Radio Silence might be underestimating how well Scream VI will perform without her. There’s a lot of loyal fans out there who aren’t as drawn to the franchise without the presence of Sidney, Gale and Dewey.

Obviously, to assume that Scream VI will have the same impact as its predecessors even without the main trio is a bold statement in itself, but we’ll hold Radio Silence to that and see how things pan out when Scream VI hits theaters on March 10, 2023.