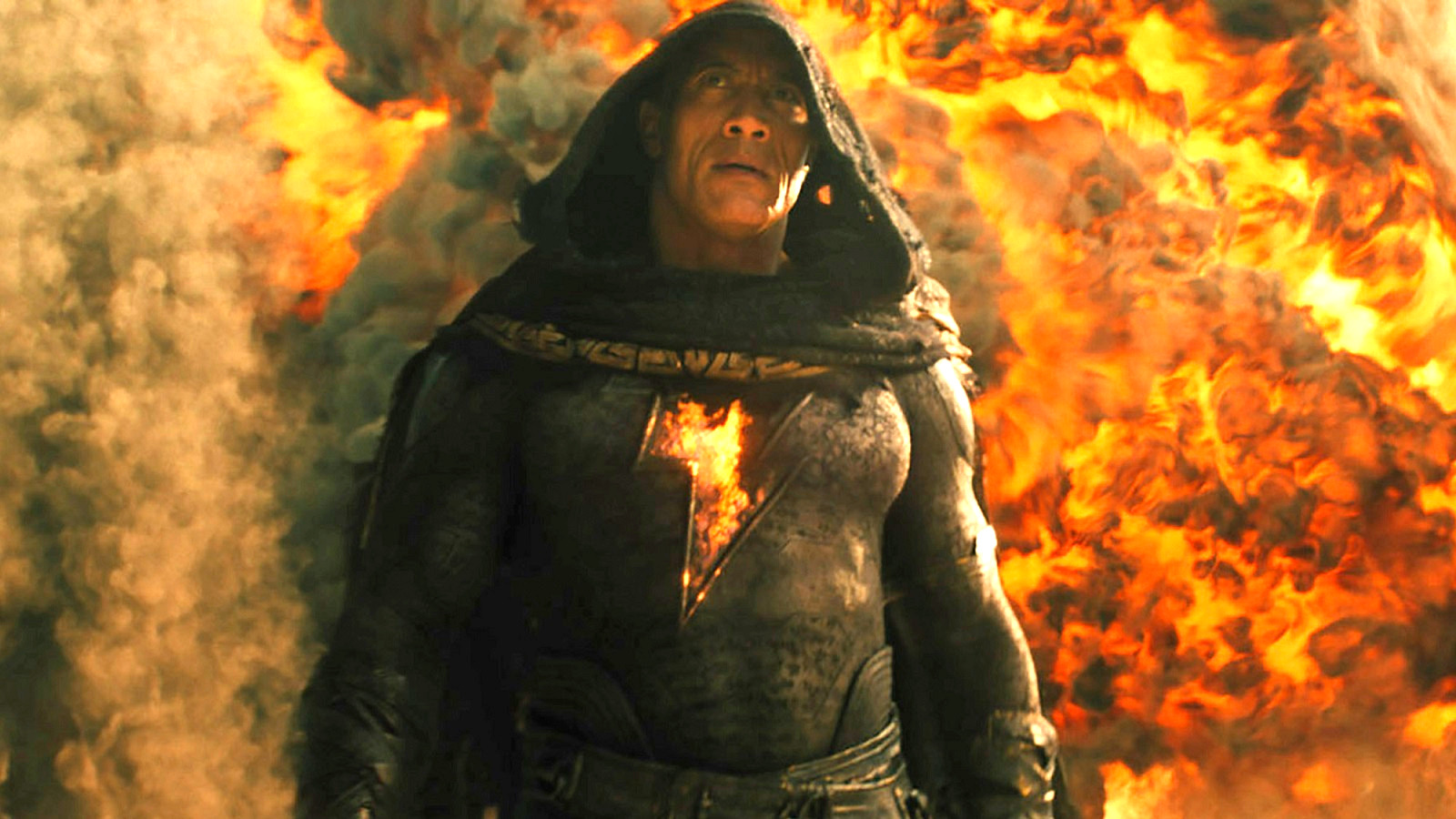 As you may have noticed, the first full-length trailer for Black Adam dropped not too long ago, and instantly became the internet’s new obsession. As (Doctor) fate would have it, one-man hype machine Dwayne Johnson has already been diving deep into the details behind the passion project he’s been nurturing for 15 years.

Comic book fans will know full well that Johnson’s Teth-Adam is the arch-nemesis of a certain Shazam!, played with giddy glee by Zachary Levi in the DCEU. It’s inevitable that the two will end up crossing paths eventually given their intertwined history that spans decades, but The Rock revealed to ComicBook that the two blockbusters were once designed to be the same film.

“The original plan, maybe five or six years ago I think, was to tell the two origin stories of Shazam! and Black Adam in the same movie. That’s what we had worked on. The script was delivered. When we all read the script, I immediately felt like, ‘We have to separate these two movies.

We have to honor Shazam! and that origin story and what that is and what that can be for the fans and then we also have to tell our story, too, as well.’ I think in separating them, with the majority of the world not knowing who Black Adam if you weren’t a serious comic book fan, it was important I think to separate them and tell each story respectively.”

Fury Of The Gods Director Chimes In On Shazam! Vs. Black Adam Debate
1 of 2

It’s not a coincidence that David F. Sandberg’s Shazam! is the only movie produced by Johnson’s Seven Bucks company that the man himself doesn’t appear in, and Levi has hardly been shy in making it know he’s pining for a showdown, so it’s surely only a matter of time before we get the two titans slapping seven shades of sh*t out of each other on the big screen.