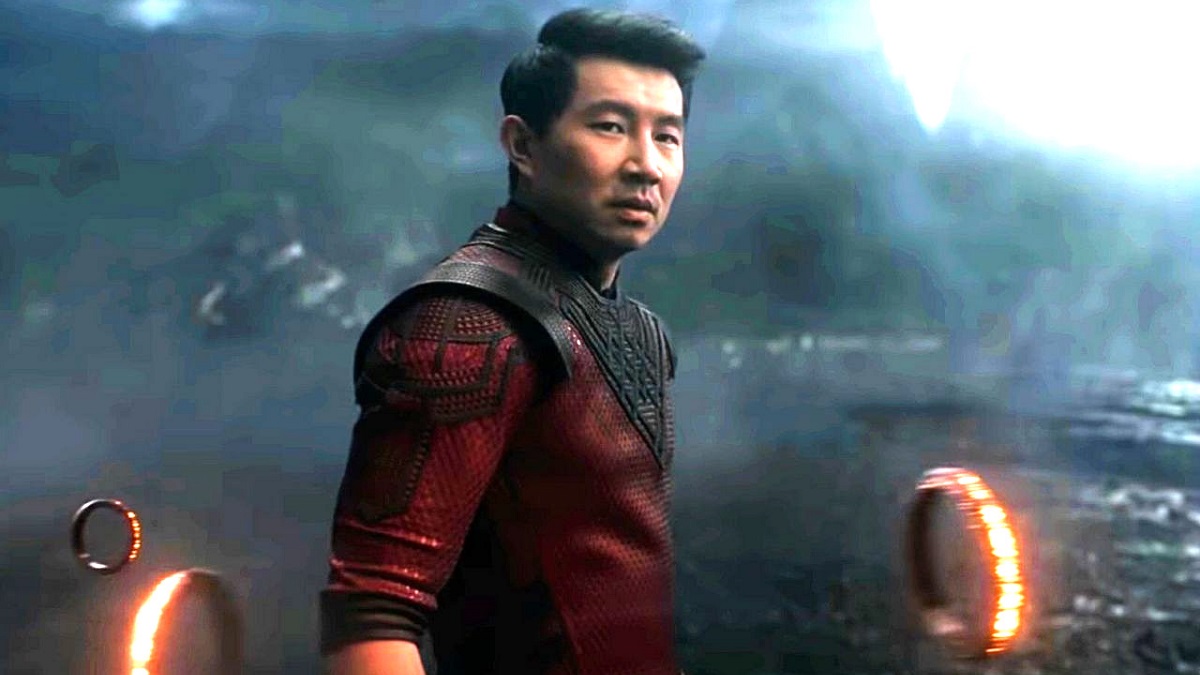 The level of secrecy maintained by Marvel Studios has become the stuff of legend, unless Sony are involved, in which case leaks are an almost everyday occurrence, but Shang-Chi and the Legend of the Ten Rings star Simu Liu gleefully broke protocol when he was informed that he’d landed the coveted title role.

Kevin Smith revealed that Marvel has a genuine secret police that disseminate false information in order to root out the culprits responsible for giving away sensitive details, while franchise newcomer and Secret Invasion star Kingsley Ben-Adir admitted that spoiler training is part of the induction process when you ink a contract with the comic book company.

None of that mattered to Liu, though, as he recalled in a conversation with Iron Fist and The Matrix Resurrections star Jessica Henwick (via Variety) while promoting his memoir We Were Dreamers.

“I’m not a great secrets guy, when it comes to this stuff. Kevin] was like, ‘We’re gonna fly you to Comic Con in San Diego in four days, just keep your mouth shut until then. We want to be able to surprise the whole world when we announce you at Comic Con, like, don’t ruin the moment.’ And I was like, ‘Yeah, yeah, sure.’ He was like, ‘No seriously, don’t tell your parents, don’t tell your friends. Don’t tell anyone.’ I was like, ‘Yeah, yeah, yeah.’ And then I immediately called my best friend. It’s too big of news to keep with you.”

Liu probably kept that one under wraps until after he was unveiled as Shang-Chi, but it’s all water under the bridge now, even if he may not be trusted with top secret information moving forward after breaking the long-held Marvel protocols.