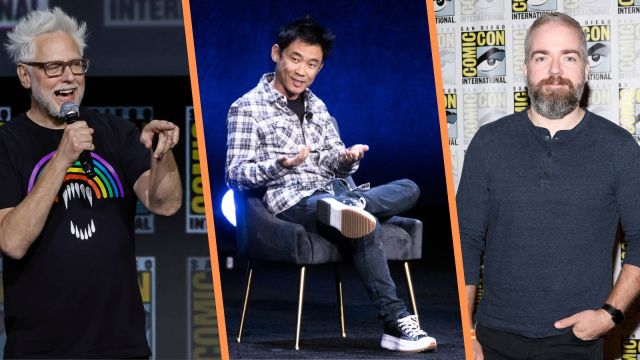 Just like the MCU, multiple directors have worked in the DCEU since Man of Steel. But of course, there could only be one that can only be the best. So fans began the debate to determine which of these directors is the best. But if you look closely, only one of them is missing.

Over on r/DC_Cinematic, Reddit user u/ConstructionOk765 asked the community which DCEU director is the best. OP shared a list of headshots of various directors that worked in the franchise. However, out of all the directors who worked in the superhero franchise, it seems like Joss Whedon is missing from the mix. Perhaps it’s due to his work in Justice League, but who knows for sure.

One may expect that Zack Snyder would win this contest, but that doesn’t seem to be the case. According to fans, James Wan seems to be a favorite as he is capable to produce amazing films within the budget. Not to mention, they’re fans of his work in the horror genre in films such as The Conjuring. Fans believe that more horror genre directors should be involved in superhero films due to this.

For those who need a refresher, Wan’s first DCEU film was Aquaman, starring Jason Momoa. It was reported that he will be directing the upcoming sequel, which still has Amber Heard as Momoa’s co-star. But asides from James Wan, the other favorites were a close tie between James Gunn and David Sandberg. But of course, some also enjoy Snyder’s work.

Various directors have worked in the DCEU. But there are those whose work surpasses others according to a variety of fans. But other than that, it seems like Zack Snyder has some competition as DC fans are keen to see the works of other directors and how their talents will shape the DCEU.