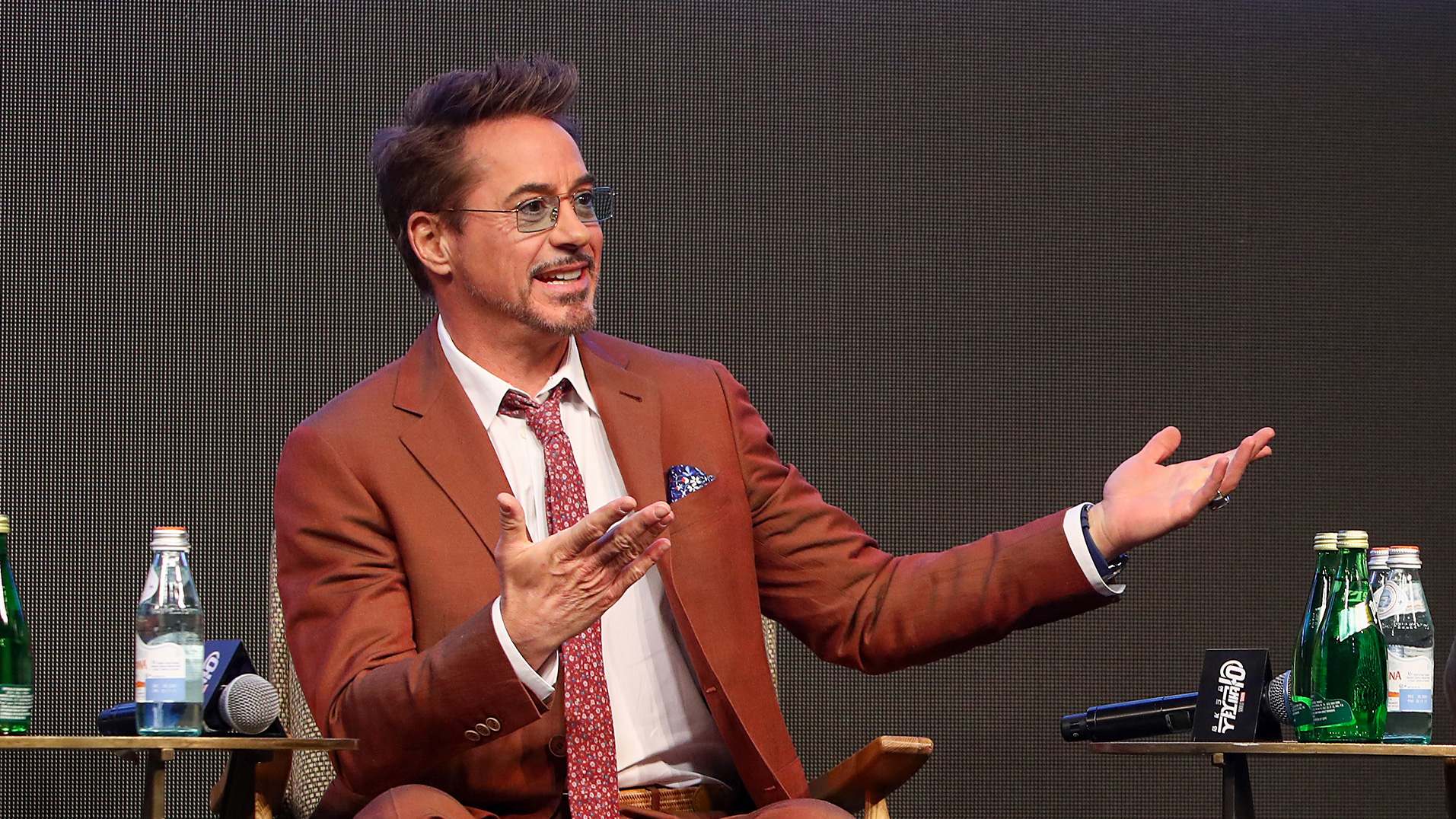 Robert Downey Jr. is just one of the big names on Christopher Nolan’s long list of thespians who’ll be bringing a facet of his upcoming movie Oppenheimer to life. Now, recently leaked set photos are offering us a first look at what the Tony Stark actor will look like as Lewis Strauss, and the internet is here for it.

The drama is based on American Prometheus, a Pulitzer Prize-winning biography of Oppenheimer that details the invention of the atomic bomb, and the history of the Manhattan Project. And much like other members of this star-studded cast, Downey will be portraying a real-life character. To be more particular, the actor is taking on Lewis Strauss, the chairman of the U.S. Atomic Energy Commission, and a crucial figure in the development of the first atomic weapons.

Some folks are just appreciating the coming together of two acting legends.

Other users are also impressed with Downey’s makeup, which almost perfectly captures the likeness of Lewis Strauss.

And while we’re at it, let’s not forget the legendary director who’s making all of this possible.

Oppenheimer, Nolan’s twelfth feature film, will be arriving in theaters on July 21, 2023.