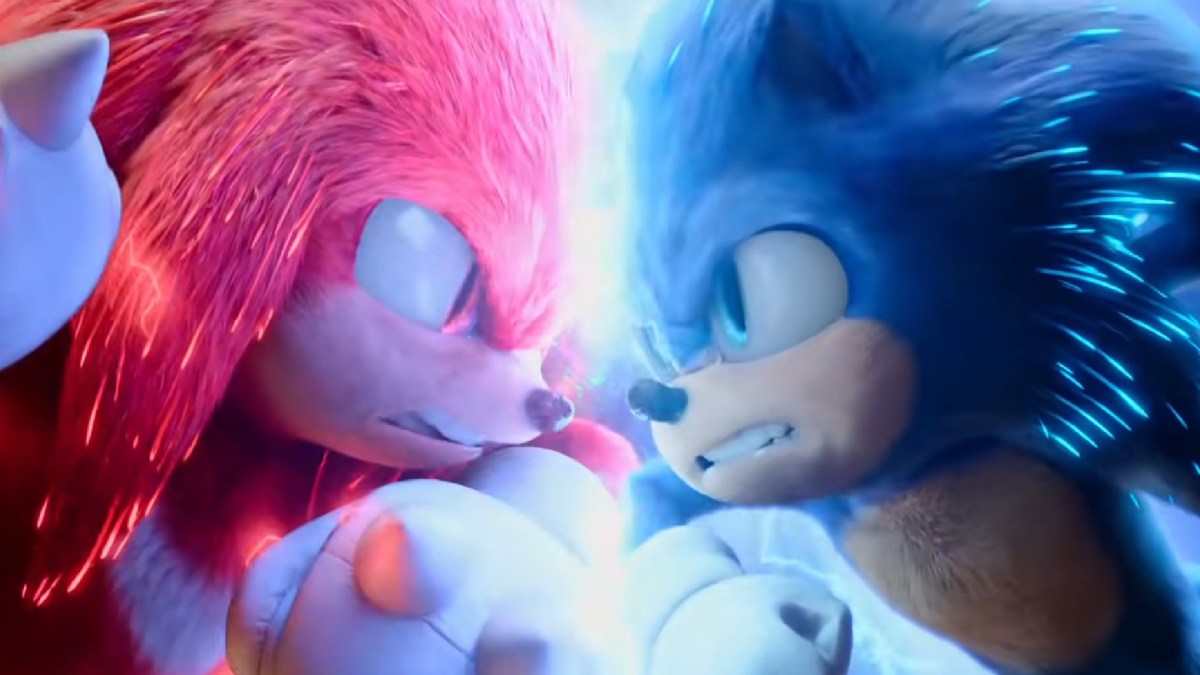 Fans of the popular Sonic the Hedgehog video game franchise were treated to a live-action adventure comedy in 2020. The film was a commercial success and later in the year, a sequel was announced. Now, with a few weeks to go until the release of Sonic the Hedgehog 2, fans got an unexpected new trailer, and the reactions on social media have been amazing.

In a new Big Game Spot trailer released two days ago, fans were teased about the live-action debut of a familiar and popular character which, no doubt, unlocked some fond memories. The Death Egg Robot, one of the most iconic bosses of the video game franchise, made an appearance in the trailer, sending fans into a frenzy. Here are some of the reactions below:

While the famous robot is a major part of the video games, it did not cross over into live-action adaptations until now, and fans are obviously living for the nostalgia of not just the robot, but the character Knuckles, who will be voiced by Idris Elba. Jim Carrey reprises his role as Doctor Ivo “Eggman” Robotnik.

The film is scheduled to be released by Paramount Pictures, firstly in France and the Netherlands on March 30, before opening in the U.S. on April 8.