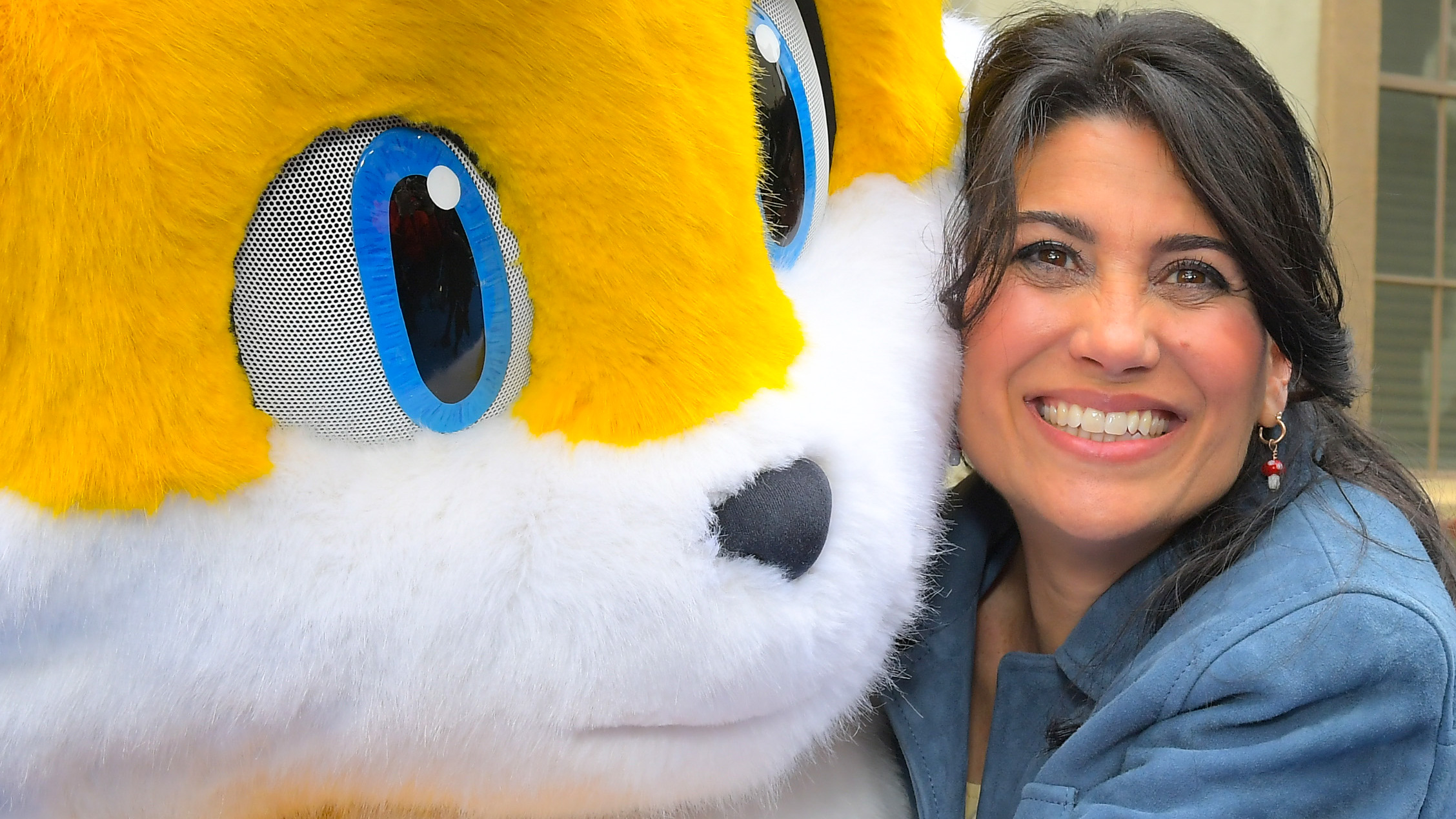 Colleen O’Shaughnessey, the voice actress behind the lovable Miles “Tails” Prower in box office hit Sonic the Hedgehog 2, has revealed which of Sonic’s anthropomorphic acquaintances she wants to see in future films of the franchise.

O’Shaghnessey, who has been voicing Tails across all mediums since the 2014 video game Sonic Boom: Rise of Lyric, stated in an interview with ComicBook.com that she hopes to see the day when Amy Rose, Sonic’s obsessed, pink-haired love interest, is brought to the big screen in live action.

The voice actress may find no harm in staying hopeful; Amy Rose is a particularly major character in the Sonic the Hedgehog franchise of video games, as well as programs based on the property, such as Sonic X and the Sonic Boom animated series. While there’s been no confirmation for the character’s venture into live-action, Amy Rose’s prominence in the franchise alongside news of a third live-action film being in development certainly makes her debut anything but a long shot.

A spinoff series of the films starring Knuckles (voiced by Idris Elba) is also in the works, which may leave fans wondering just how big the live-action world of the Sonic the Hedgehog IP can get; there’s certainly no shortage of characters or storylines. Fan-favorite character Shadow the Hedgehog has yet to appear, for instance, or perhaps fans could hope for a redemption for Silver the Hedgehog’s ill-fated debut in the 2006 Sonic The Hedgehog game. O’Shaughnessey could even lend her voice back to Charmy Bee — a Sonic character that she first began voicing in 2010, before Tails — in a hypothetical Chaotix Detective Agency spinoff.

If the most recent film’s box office numbers are anything to go by, such efforts probably wouldn’t make for much of a financial gamble. For now, we’ll just have to see if O’Shaughnessey’s wishes come true once we have more information on the third film; further dreams can wait.