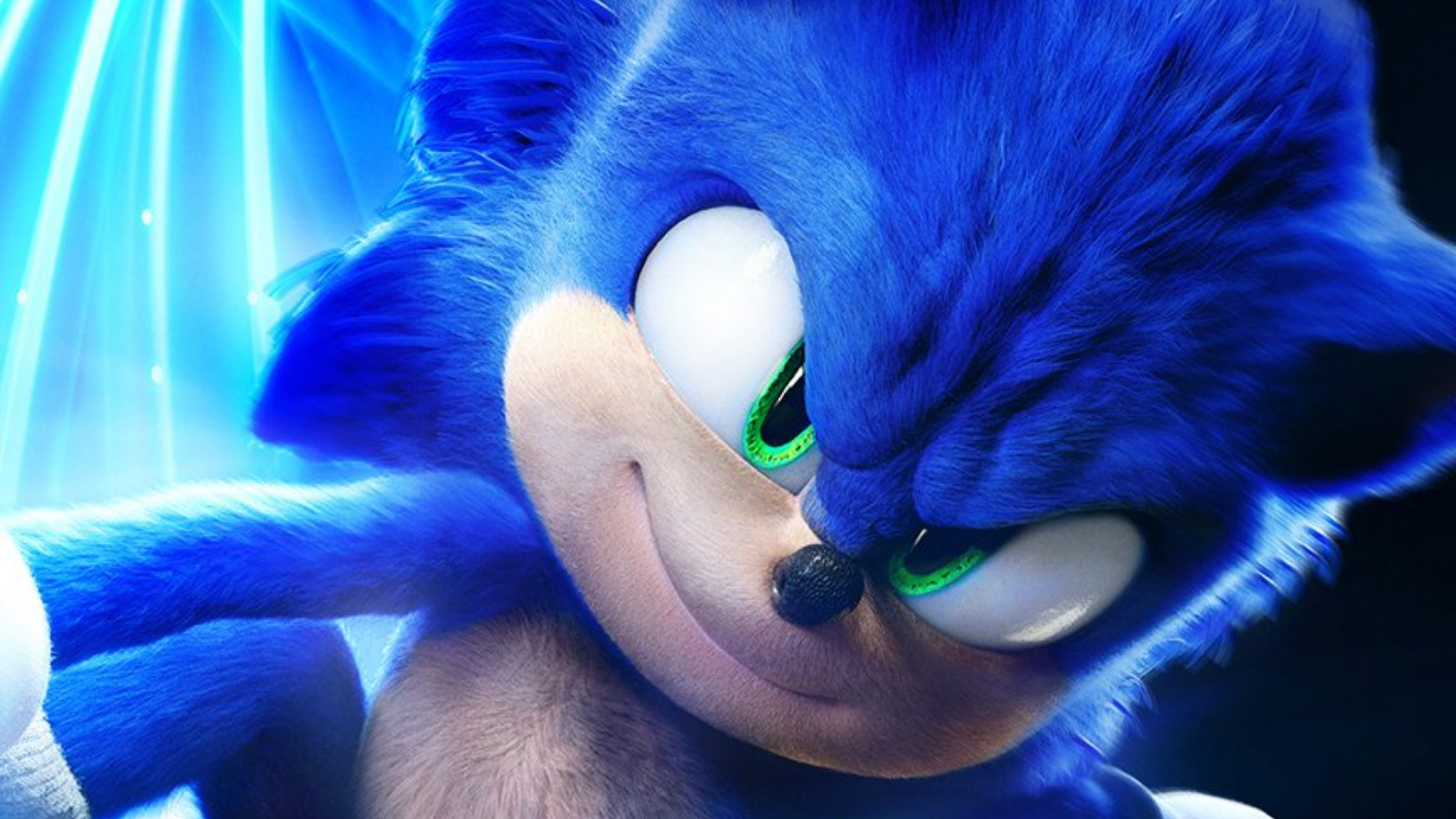 Sonic the Hedgehog director Jeff Fowler says nothing would make him happier than to get the chance to make a third movie in the franchise. With Sonic the Hedgehog 2 about to race its way into theaters, fans of the spiky speedster are gearing up for what promises to be an even better treat than its 2020 predecessor. On top of Ben Schwartz returning as the title character, we’ve got more from Tails (voiced by video game actress Colleen O’Shaughnessey) and the debut of Knuckles the echidna, as played by Idris Elba, to look forward to.

If this sounds like Paramount is filling out the Sonicverse with multiple fan-favorite characters in order to fuel further films, then that’s because that’s exactly what it’s doing. A third movie has already been confirmed to be on the way, although it’s too early for much else to be known at this point. Fowler, who has helmed both movies made so far, however, has made it clear that he would love to return for another outing. As the filmmaker told Collider:

“Nothing would make me happier, I’m not officially involved with any of the additional films yet, but I’m so proud of this movie, I’m so proud of the first movie, so excited for fans to see it. They’re really incredible movies to make. “

In addition to Sonic 3, a spinoff for Elba’s Knuckles has also been announced to be in the works. It’s fair to say that the series is already one of the most successful movie franchises based on a video game, then. Fowler has previously explained that his “trick” to making a video game film work is to “completely forget that you’re making a movie based off a video game” and simply make sure everyone in the audience can enjoy it, regardless of whether they’re familiar with the games or not.

Likewise, Fowler has stressed that fans shouldn’t expect a “linear progression” of game adaptations as the franchise expands, with Paramount’s plan being to take a grab-bag approach to the “great, inspiring imagery” to have come from the past 30 years of Sonic’s gaming history. That’s already clear from the way the sequel is drawing inspiration from 1994’s Sonic the Hedgehog 3.

Don’t miss Sonic the Hedgehog 2 when it breaks into U.S. cinemas on April 8.