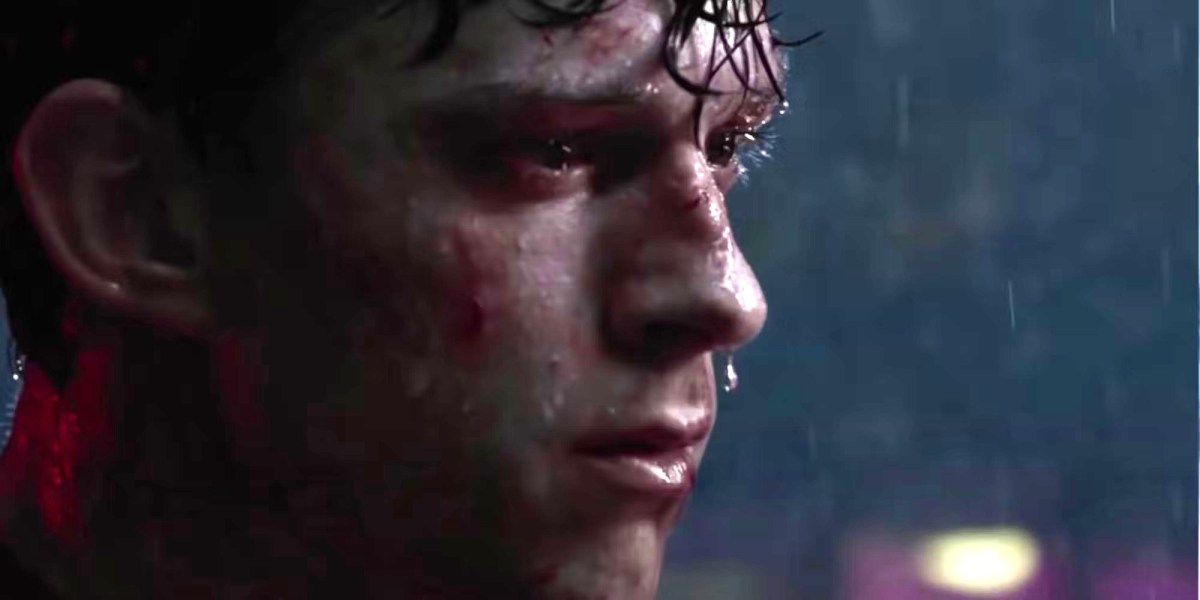 James Cameron may have claimed that the franchise’s goose would be cooked if the second installment failed to turn a profit, but the three-time Academy Award winner is so confident in his abilities that there’s no way he would have been expecting anything other than monstrous success from Avatar: The Way of Water.

After all, you don’t continually reinvent the face of cinema without developing something of an ego, but it’s not as if Cameron’s mouth has ever been capable of writing checks his filmography couldn’t cash. As things stand, six of the seven highest-grossing films of all-time hail from either the Titanic director or the Marvel Cinematic Universe, but that’s about to change.

By this time tomorrow, The Way of Water will have surpassed the $1.916 billion of Spider-Man: No Way Home, meaning that another MCU epic has fallen to thinly-veiled MCU hater Cameron. That also means 50 percent of the six biggest hits in cinema history will have all been directed by the same person, and when the time comes, half of all features to have ever cracked $2 billion.

That’s insane to put it lightly, and it’s even more nuts to remember that people were labeling Avatar 2 as a bomb after its very first weekend in release. Avengers: Infinity War and Endgame are now the only MCU epics to have made more money than The Way of Water, and we’ve got the sneaking suspicion it’s going to overtake the $2.048 billion of the former in no time at all.