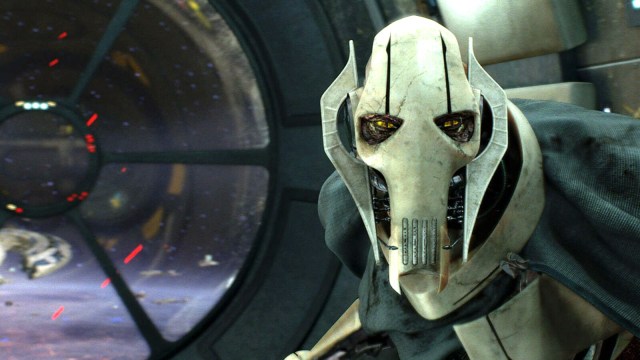 Some Star Wars fans think it’s time for Disney to spice up its content by delving into the genesis of its most devious characters.

ScipioAfricanus82 started the discussion in the r/StarWars subreddit by posting a four-panel image of Captain Phasma, General Grievous, Count Dooku, and Grand Moff Tarkin with the caption, “As a lifelong Star Wars fan I wholeheartedly appreciate the content that Disney have created. But it has been mainly hero-centric. It’s time for some villain origin stories.”

The post received a whopping 4,400 upvotes as other Star Wars fans were quick to chime in on the topic.

Redditor Spoofer56 was game and suggested a deep dive into the early life of Darth Maul.

However, Otomo-Yuki argued that the prequel trilogy focused on the main villain in the Star Wars franchise and told the origin story of Darth Vader.

Redditor AwkwardPotatoP put forth that the stories of Grand Moff Tarkin, Count Dooku, and Captain Phasma appear in all the canon literature and recommended the book Dooku: Jedi Lost.

Krelleth pointed out that Count Dooku’s origin story will be featured in the upcoming Tales of the Jedi.

The origin stories of many Star Wars figures on both sides of The Force will be told in Tales of the Jedi, a six-part animated series that will begin streaming on Disney Plus on Oct. 26.