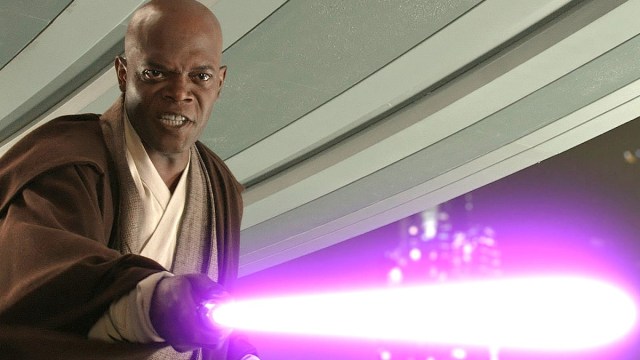 Everyone knows that a PG-13 movie is allowed to have one use of the word “f*ck”, and it’s often shoehorned in as part of a showstopping one-liner. However, just because you can drop an F-bomb, it doesn’t mean that it’s an obligation, as we’ve seen throughout the history of many high-profile franchises including the Marvel Cinematic Universe, Star Wars, and The Lord of the Rings.

Naturally, that hasn’t stopped fans from fantasizing and hypothesizing about the who, what, when, where, and why. We more than likely won’t be getting any foul-mouthed quips from the MCU until Deadpool 3 ultimately arrives, while a galaxy far, far away is almost certainly never going to find a Jedi asking a Sith if they’re willing to f*ck around and find out before a lightsaber battle.

The internet is a lawless and often hilarious place, though, so thank f*ck we have the Star Wars-obsessed people of Reddit offering up some wonderful suggestions as to where the pitch perfect positioning for an F-bomb would be across the length and breadth of the long-running sci-fi saga.

You will not be shocked to discover that Samuel L. Jackson’s Mace Windu is instantly singled out as a prime candidate, and who wouldn’t love to hear him say “this motherf*cker is too dangerous to be left alive”? Palpatine would arguably instill a lot more fear in those around him were he to deftly upgrade his verbiage to “I am the f*cking Senate”, while Admiral Ackbar’s iconic soundbite would be underlined and given exclamation points where he to remind everyone in Return of the Jedi that it was a f*cking trap.

Swearing isn’t big, nor is it clever, but it’s definitely fun to think about in regards to Star Wars.