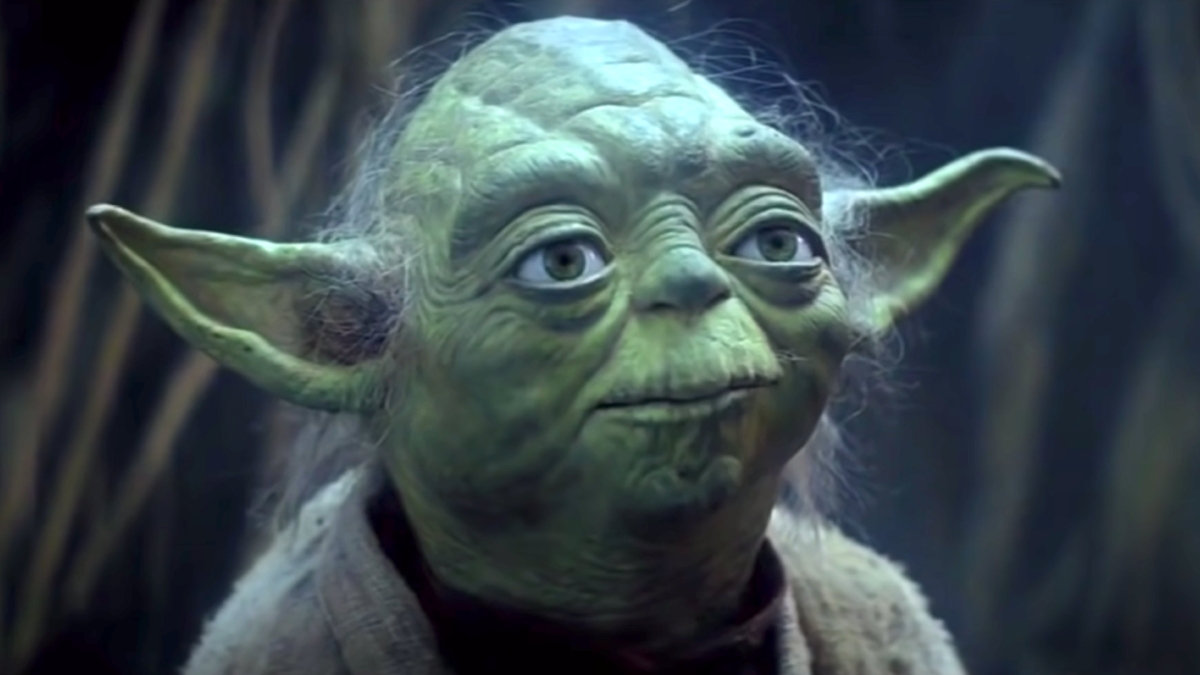 Star Wars: The Empire Strikes Back

After forty years you’d think Star Wars fans would have pored over every millimeter of The Empire Strikes Back, but it seems that there are still more revelations to be found in the movie. In fact, this week a pretty damn depressing new detail has been noticed, one that directly calls back to Revenge of the Sith and sheds some light on Yoda’s feelings during the time of the Galactic Empire.

When we first visit Dagobah, Luke finds Yoda living in a cramped little hidey-hole. At this point he assumes that he’s merely some kind of mischievous swamp creature, only realizing later that he’s the Jedi Master he’s trying to find.

It’s difficult to blame him, too, as the eccentric green muppet isn’t exactly dignified and this muddy dump is the last place you’d expect to find a legendary Jedi. But Dagobah is actually the perfect place for Yoda to hide, with the planet’s vast amount of life and strong Force energy camouflaging him from any Imperial searches.

So, what’s the depressing detail? Well, when examining the picture of Yoda’s hut from the book Worlds of Star Wars Trilogy: The Ultimate Guide to the Incredible Locations of Episodes IV, V, and VI, it was discovered that, despite being caked in vines and mud, Yoda’s hut is actually mechanical. There’s no other mechanical objects on Dagobah though, which means that Yoda is still living in the same escape pod he landed in 20 years earlier.

Interestingly, there’s a deleted scene from Revenge of the Sith showing Yoda’s first moments after arriving on Dagobah. While he seems to be happy to not be in immediate danger from the Empire, his exile from the galaxy is still a major defeat for him and you sense that he sees his lonely new life as a penance for failing to stop Darth Sidious’ plans. Based on that, it makes sense that his new life would be as basic as possible and that if his escape pod would function as a house, he’d use it.