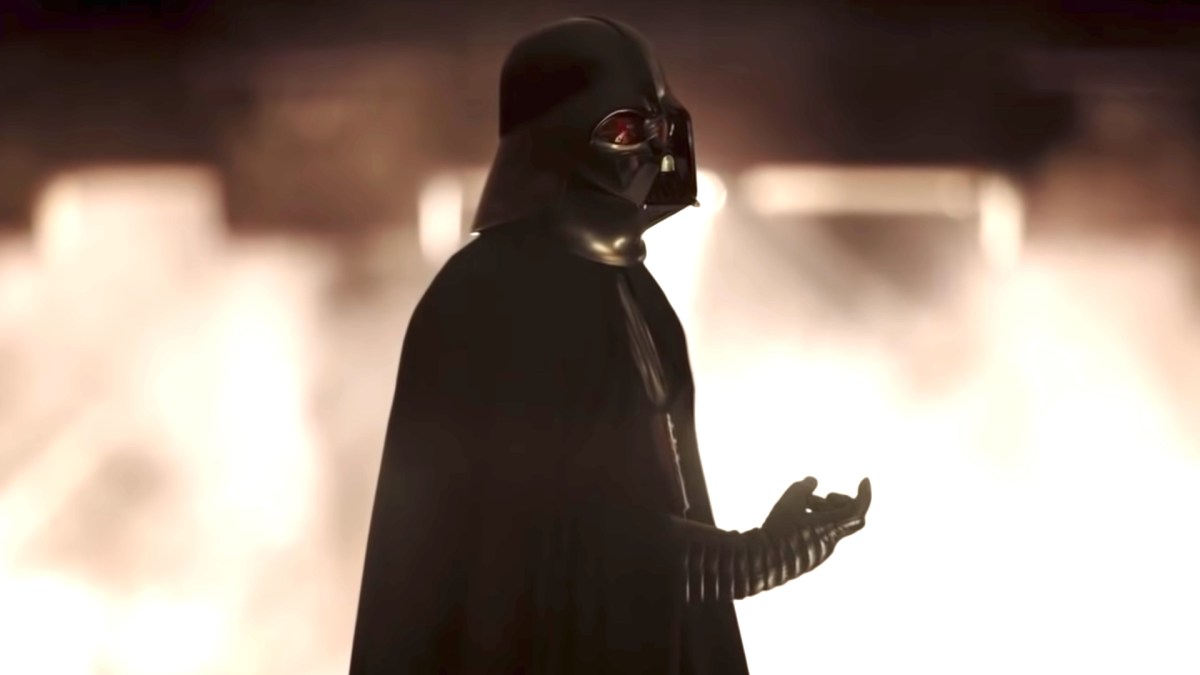 One of our favorite moments in The Empire Strikes Back is when Han Solo opens a door on Cloud City and finds Darth Vader sat at the table. Many Star Wars characters would flee for their lives at the site of the Dark Lord of the Sith, but not Han. He pulls his DL-44 and starts blasting. Naturally, this isn’t going to be enough to take down Vader, who simply blocks the shots and pulls the gun away with the Force, but Solo definitely gets points for trying.

Now fans are wondering what Vader made of Han Solo. After all, it was Solo’s intervention during the Death Star battle that sent Vader’s TIE Advanced spiraling off into space. Also, though Vader wouldn’t know, he’s got the hots for his daughter:

Most fans seem to think Vader wouldn’t have seen Han as anything more than an annoyance:

However, we do know that Vader is at least aware of Han and knows his name:

It’s probably safe to say that by the time of Return of the Jedi he’s at least on Vader’s radar, if only for his connection to Luke:

Vader not putting much priority on anyone who isn’t Force-sensitive also makes a lot of sense:

But we’d agree that Vader probably had a mild respect for anyone that tried to actually attack him rather than run:

We suspect if Vader knew that Leia was his daughter he’d have placed a little more priority on Han. After all, he’s one of a handful of characters that Luke and Leia would do anything to save, making him a great way to manipulate them to his side. But, as it stands, we agree that Vader considered Han merely a troublesome pest and nothing more.