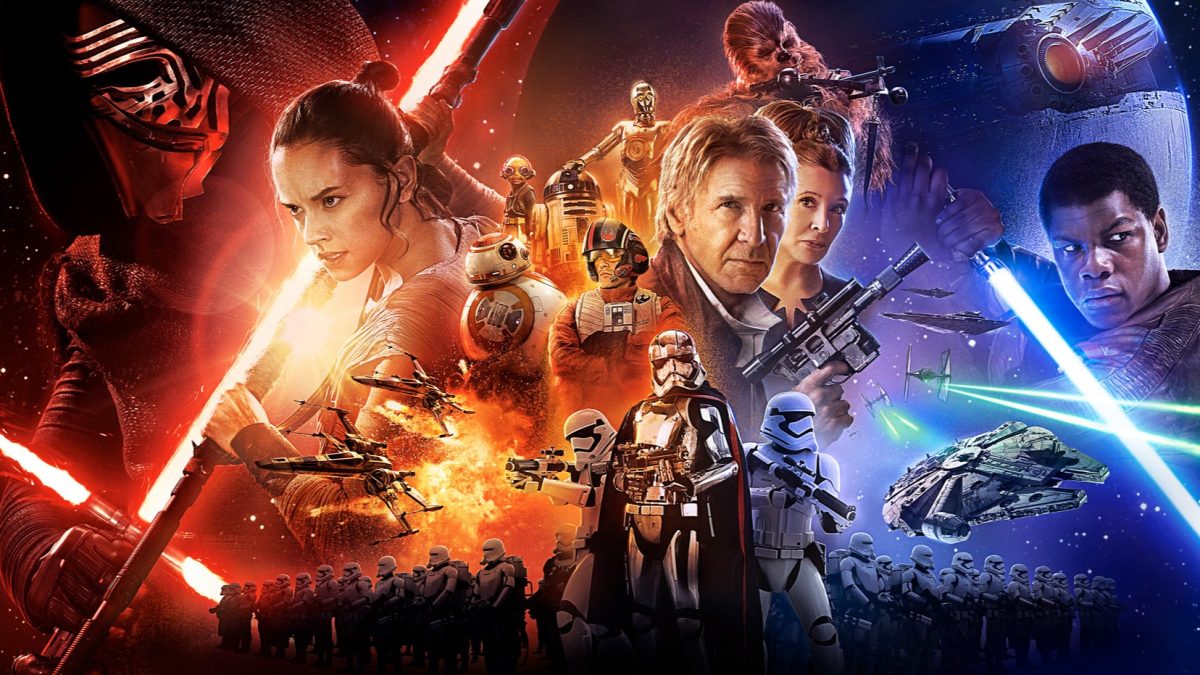 Star Wars‘ lightsaber dueling is deadly, decisive, and dangerous. As Sith and Dark Jedi are pretty rare, many Jedi will go their entire life without entering an actual one-on-one lightsaber battle, and truly experienced duelists like Anakin Skywalker, Obi-Wan Kenobi, and Mace Windu are surprisingly rare in the Jedi Order.

But one fan has identified a high-risk/high-reward move that any Jedi should at least be aware of: activating and deactivating your weapon in order to bypass an opponent’s block. Should all Jedi practice this?

It appears that, at least in the old Legends continuity, some Jedi did indeed use “the forbidden move”:

However, turning off your saber in battle (even for a split second) could go very badly for you:

Another says that this is something an opponent in tune with the Force would be able to anticipate:

It’s also considered counter to both Jedi and Sith philosophy, as Jedi consider it overly deceptive and Sith think turning off your weapon is a sign of weakness:

In addition, activating and deactivating a blade isn’t an instant process:

Maybe the best tactic is to keep a trusty blaster at your side for a sneaky extra attack when your opponent least expects it. So perhaps this move isn’t the “instant win” button it’s being billed as. Even so, we love seeing more experimental lightsaber duelling tactics in Star Wars, as it keeps the action fresh.

Let’s hope that whenever we see the next big live-action duel, there are some surprises like this.