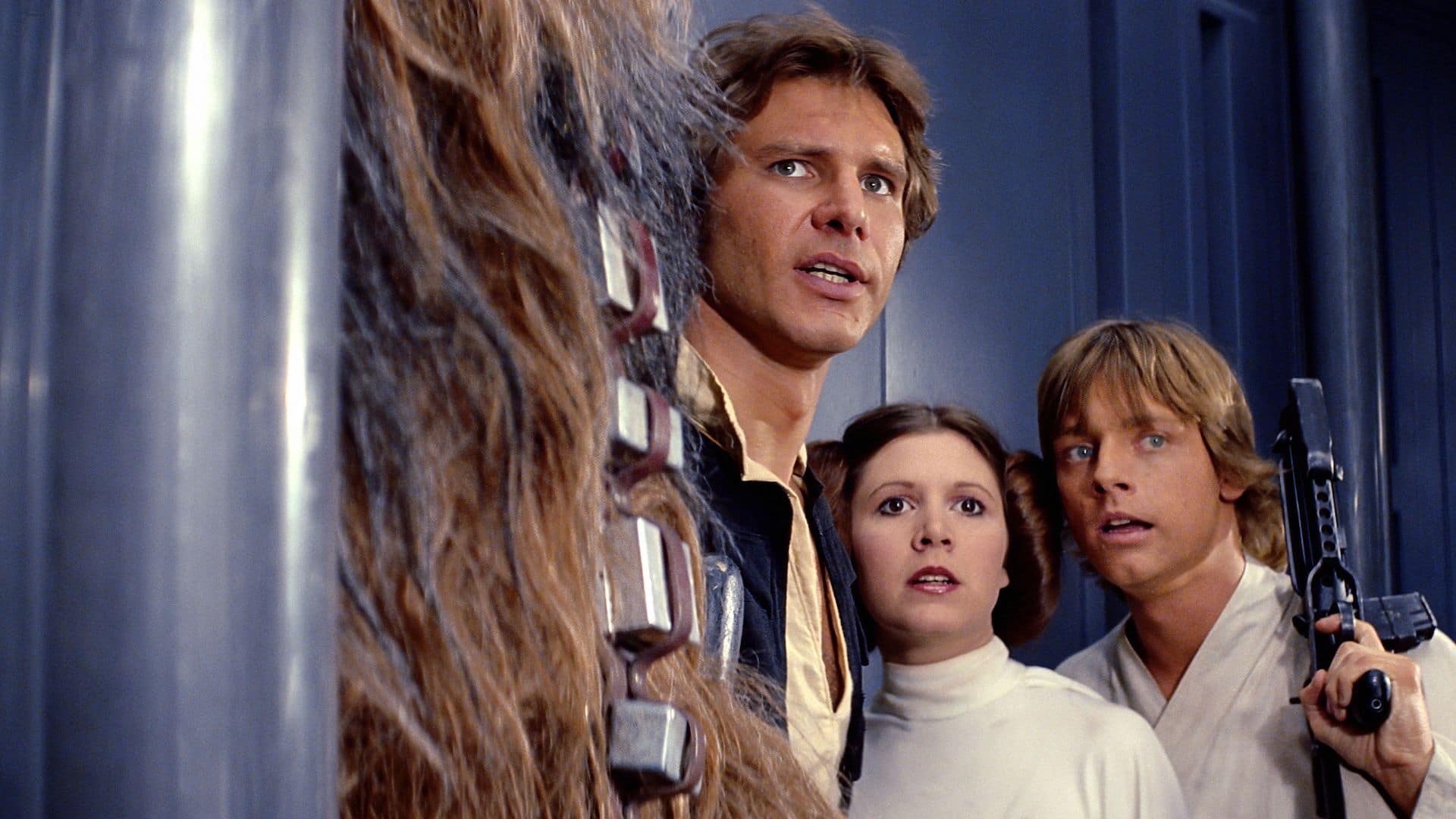 Star Wars is a universe that has hosted plenty of iconic actors alongside newcomers over the years and as it expands, we’re likely to see a lot more interesting characters on both sides of the Force. Given this, fans have embraced the dark side and shared their picks for the absolute worst castings possible in future Star Wars projects.

As you’d expect the list has included a mixture of names from all sectors of acting, some of which are more likely to happen than others, but all equally as unhinged.

While the goal of this discussion was to unearth the worst possible choices, it did appear to yield once unlikely success stories that could become a reality. Here’s a look at what the fans had to say.

Needless to say, there is no evidence to suggest that any of these characters will be joining the Star Wars universe, thankfully, but you can never say never.

Over the years the Star Wars canon has added a ton of surprise appearances by unlikely stars such as Bill Burr as Migs Mayfeld in The Mandalorian and more recently Kumail Nanjiani as the Jedi imposter Haja Estree featured in Obi-Wan Kenobi.

No matter the casting choices, fans should be excited to receive a ton of new content in the Star Wars universe in the coming years. Obi-Wan Kenobi has just completed its run and is now available to stream in its entirety on Disney Plus.

Next up is The Mandalorian season three which is set to make its debut on Disney Plus in February of 2023.