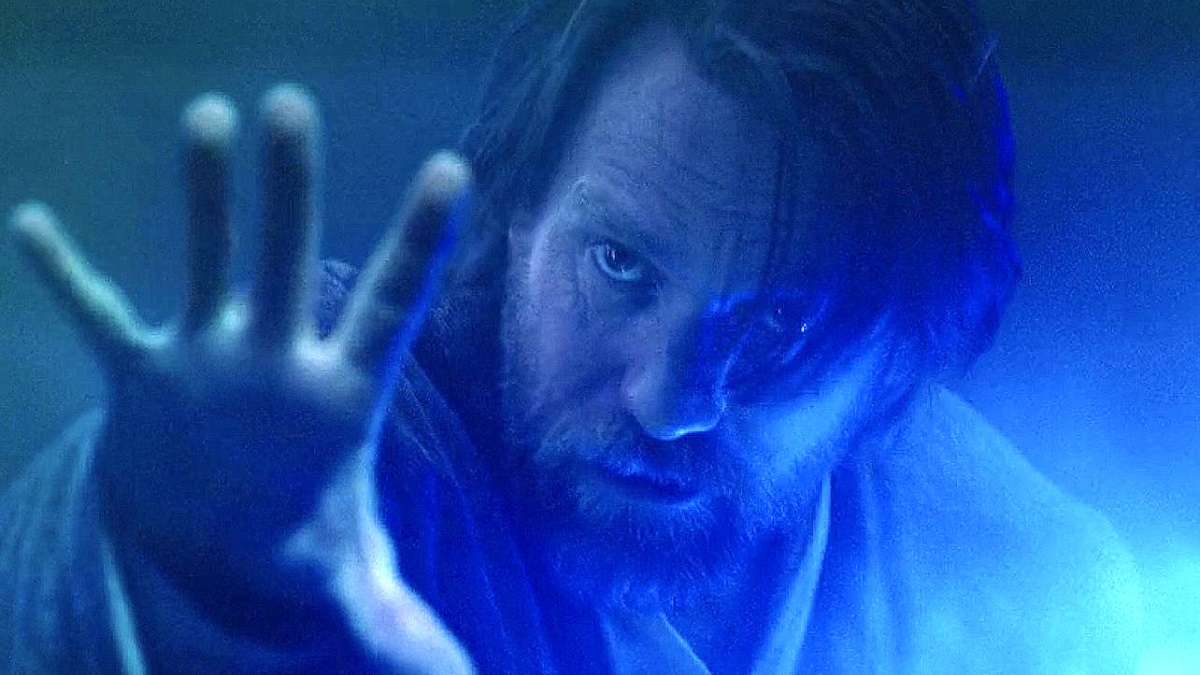 Over the years, even the most passionate Star Wars fans, who would otherwise be insensitive toward some of the story’s practical flaws, have come to realize that a lot of convenient developments were needed for the two trilogies to happen. One instance of this is still subject to scrutiny almost 20 years later, so we feel obliged to ask the question all over again: Why didn’t Obi-Wan simply kill Anakin when he had the chance?

In Revenge of the Sith, Anakin and Obi-Wan duel to the death on the molten landscape of Mustafar, with the latter ultimately coming out on top and chopping off his former padawan’s legs. Anakin’s body catches on fire and he screams in agony while Obi-Wan stands watch, but wouldn’t it have been mercy to finish him off and thus prevent Darth Vader from being born?

It certainly would’ve meant no original trilogy, and no confrontation between Luke Skywalker and his father, but is the scene a storytelling plot hole or is there some deeper meaning hidden Obi-Wan’s mercy or cruelty, depending on how you look at it?

But as long as we’re talking about continuity issues, there are others that fans wish to raise as well.

Of course, others feel like the official novelization for Revenge of the Sith does a better job of explaining what was going on inside Obi-Wan’s mind in that moment.

Seriously, though, you should definitely read the novelization. A huge part of the love the Star Wars fandom has for Episode III is courtesy of Matthew Stover’s brilliant prose.

Whatever explanation you might choose to accept, it’s clear that the Jedi Master couldn’t bring himself to kill Anakin the first time, and obviously didn’t bother with him during Obi-Wan Kenobi. Maybe it was all the will of the Force. After all, if Vader hadn’t been there to confront Luke with the Emperor, his redemption would never have come, and neither would the fulfilling of the Chosen One prophecy.