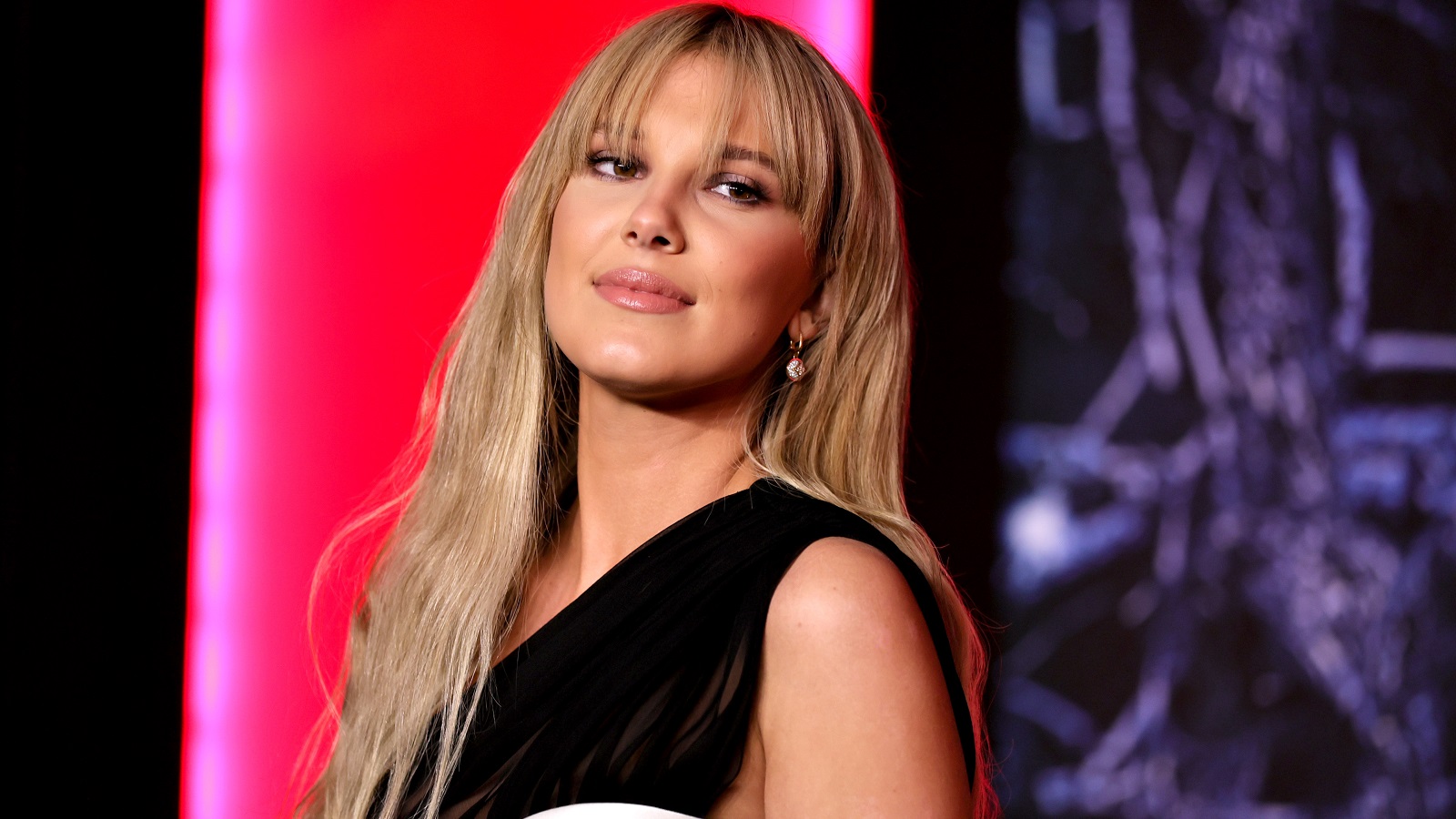 As one of the most recognizable, popular, in-demand, and highest-paid young stars in the industry with her own production company that’s already got a hit Netflix franchise under its belt, Millie Bobby Brown will no doubt be fielding offers on a daily basis. However, the most recent spate of rumors surrounding the 18 year-old hasn’t generated unanimous enthusiasm from the Star Wars fandom.

Rumors have been making the rounds for a couple of days now claiming the Stranger Things alum is being sought for a major role in a galaxy far, far away, with paydays in the tens of millions being bandied around. Of course, we should point out that none of this has been confirmed or corroborated as of yet, but that hasn’t stopped Star Wars supporters from weighing in with their two cents on the matter.

Let’s pretend that the scuttlebutt is in fact 100 percent factually accurate for a second, and wonder where Brown could potentially show up were she to join the Star Wars universe. Jon Watts’ Skeleton Crew would be an obvious choice given that the series is set to focus on a band of teenage protagonists with heavy influences from Amblin’s raft of 1980s classics, but then again, she’s already done the whole Spielbergian shtick with Stranger Things.

Taika Waititi has his film in development, with the Academy Award winner proving his talents in working with younger actors countless times already, so that would be another (hypothetical) option. We’ll just have to wait and see how this one pans out, and what the reaction is should it become a reality.