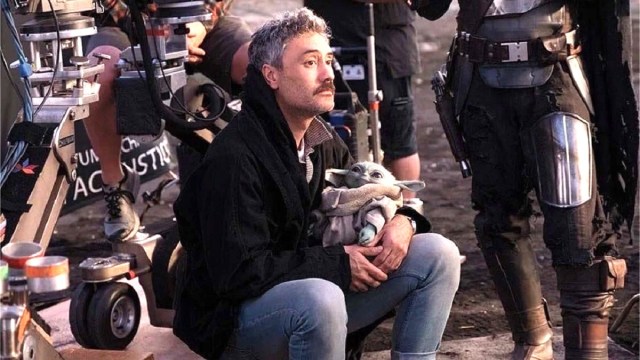 Thanks to the wildly polarizing reactions generated by Thor: Love and Thunder, anticipation and hype for Taika Waititi’s in-development Star Wars movie took a serious hit earlier this year, with great swathes of the excitement being replaced by skepticism and trepidation.

When it was first announced that the Academy Award winner was tackling a feature-length blockbuster in a galaxy far, far away, though, the mood was a lot more enthusiastic given that he was hot off the success of Ragnarok and awards season favorite Jojo Rabbit. Waititi is arguably at his best when his impulses are allowed to shine without being overpowering, which is hopefully where screenwriter Krysty Wilson-Cairns comes in.

One of Hollywood’s fastest-rising screenwriters, the Scottish scribe burst onto the scene with her Oscar-nominated work on Sam Mendes’ 1917, and followed it up with Edgar Wright’s Last Night in Soho, with Netflix’s well-received thriller The Good Nurse releasing on streaming next week. However, the 35 year-old absolutely would not speak a word of what’s in store when it comes to Star Wars while speaking to IndieWire.

“I cannot tell you anything, I’m so sorry. I don’t know much. I’m working away in a bunch of projects and I find out what I find out, and I believe if I tell anyone, they’ll come to my house and kill me, and maybe my dog as well, which, I love my dog. He’s got to live!”

That’s fair enough given the levels of secrecy surrounding anything and everything Star Wars, but at least we can infer that Waititi’s film is still on the docket, even though the big screen future of the franchise has been radio silent for a long time.