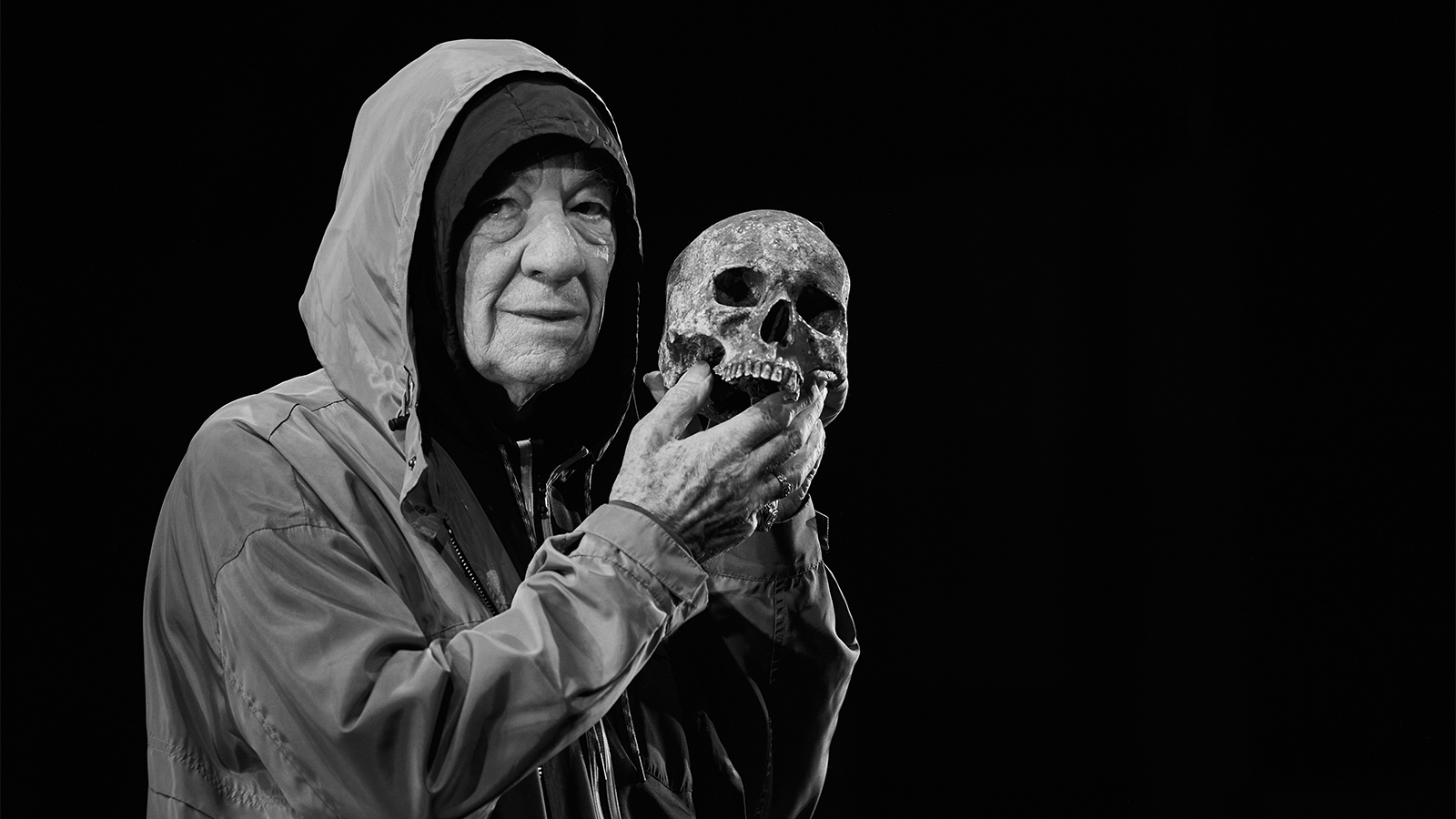 With a career that spans nearly seven decades, Ian McKellen is a living legend of the acting game, though he himself thinks that there are still a few genres left to explore, a musical play being one of them.

From Shakespeare to pop cultural phenomena like The Lord of the Rings and X-Men, Sir Ian’s portfolio displays a range that few actors, even those who can put on a McKellen-style masterclass, can aspire to in their wildest dreams.

Even age can’t slow down the British thespian, apparently. McKellen has starred in two plays in 2021, one an adaptation of the Bard’s Hamlet – which played in Theatre Royal Windsor and featured the icon in the titular role – and the other presenting Anton Chekhov’s The Cherry Orchard, where he played the role of Firs.

Now, the star is taking up the mantle of a detective in Whodunnit, and during an appearance on BBC Radio 4 this morning to promote the new play, per Deadline’s report, he examined his career and talked about what he’d like to do next. “I don’t feel I have much to prove in my career anymore so why not just do the things I enjoy doing, like getting in front of an audience and entertaining them,” He said.

Sir Ian further noted that being in a musical is “one of the few areas left” and joked about his singing prowess: “I can hold a tune but I’m not a proper singer. I’m available but incompetent.”

Technically speaking, McKellen has already starred in a musical feature. However, it was in the form of 2019’s Cats, an adaptation of a play — though I don’t suppose anyone from that film’s star-studded cast would jump at the opportunity to remind people that they had anything to do with it.