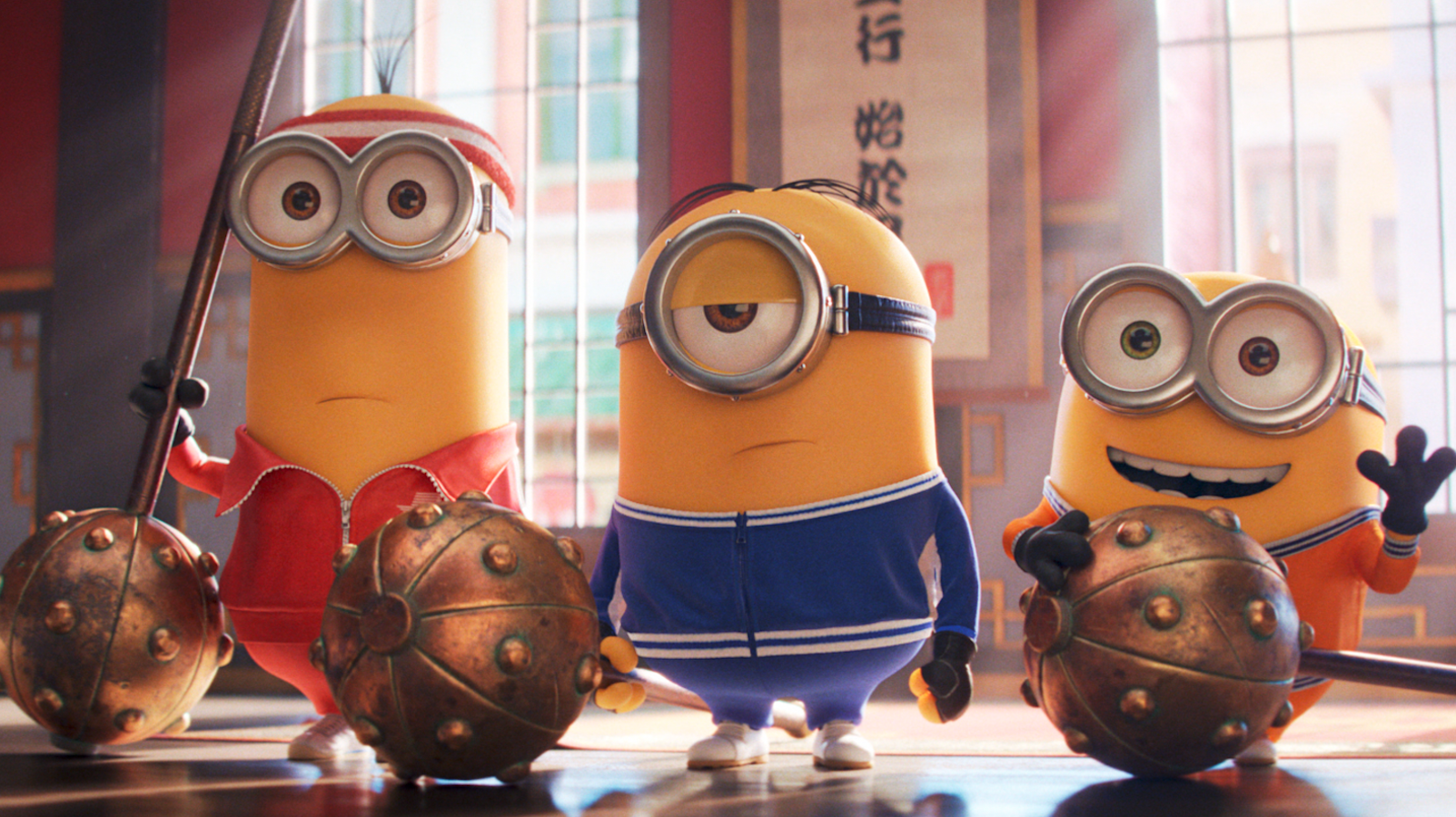 Glastonbury Festival is known for its live music, with big names like Billie Eilish, Paul McCartney, and Diana Ross headlining this year’s event. But it seems like it’s not just music that these festival-goers can expect this year, as there will be a special screening of Minions: The Rise of Gru.

The announcement was made by the film’s star Steve Carell in a video posted on Twitter by Pilton Palais, the festival’s cinema tent. In the video, Carell happily announced that the film will have a special screening at Glastonbury Festival, giving attendees a chance to be the first people in the UK to see the film.

Minions: The Rise of Gru is the sequel to the 2015 animated film Minions. The film tells the backstory of Gru, who was introduced in Despicable Me, and how he befriended the yellow creatures and eventually rises to become a supervillain. The film stars Steve Carell reprising his role of Gru, but younger.

Glastonbury Festival is one of the UK’s biggest music events, with big names performing on stage and more than 200,000 people attending the event. The festival was canceled both in 2020 and 2021 due to COVID-19 but eventually announced its return in 2022. The festival will run from June 22 to 26, with an official line-up released on their website. The festival will be broadcast on the BBC for those who are unable to attend the event and highlights will be uploaded on the BBC Music and the Glastonbury Official YouTube channel.

The special screening of Minions: The Rise of Gru will premier at the festival on June 24, 2022, at Pilton Palais and its public theatrical release will be on July 1, 2022.