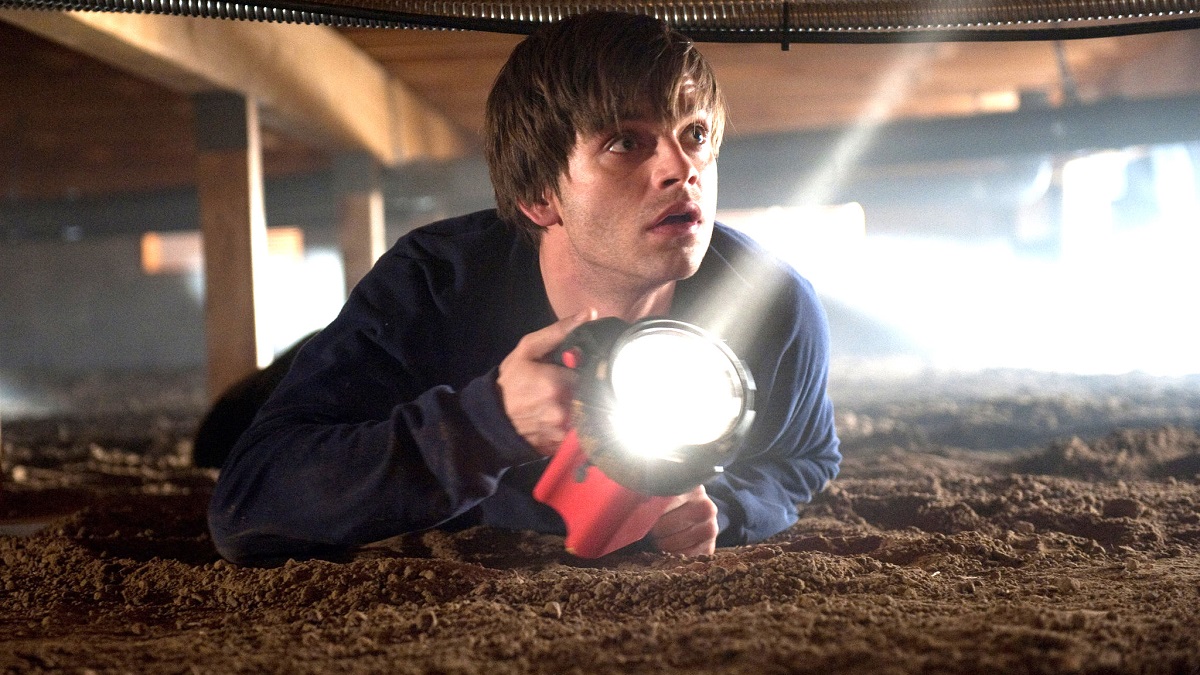 It goes without saying that very few horror movies receive rapturous acclaim from critics and audiences, at least in terms of percentages based on the number of would-be scary titles that arrive annually, but a scant number have proven themselves to be much worse than 2012’s The Apparition.

To be fair, most people were expecting a catastrophe when Warner Bros. opted not to give the project much of a marketing push, or even a particularly high theater count when it hit the big screen, despite an August release date presenting ample opportunity to recoup the modest $17 million budget, and then some.

As it turns out, the studio probably made the correct decision in trying to bury The Apparition, because it was awful. You’d be hard-pressed to find many studio-backed frighteners bearing a cast of recognizable names that have fared worse than the 3% score writer and director Todd Lincoln’s feature-length debut landed on Rotten Tomatoes, never mind the embarrassing 24% user rating.

Somehow, though, The Apparition has only gone and landed a Top 10 spot on the HBO Max viewership charts in no less than 20 countries per FlixPatrol, which is a head-scratcher to say the least. Maybe they were lured in by Ashley Greene, Sebastian Stan, or Tom Felton, but they’ll definitely end up regretting it.

The plot finds a malevolent spirit feeding on the fear generated by Greene and Stan’s formerly happy couple, with Felton’s paranormal expert trying to lend a futile assist in an effort to try and get rid of a demonic entity that was born from an experiment gone wrong, but their fates won’t concern you looking at the quality on display.